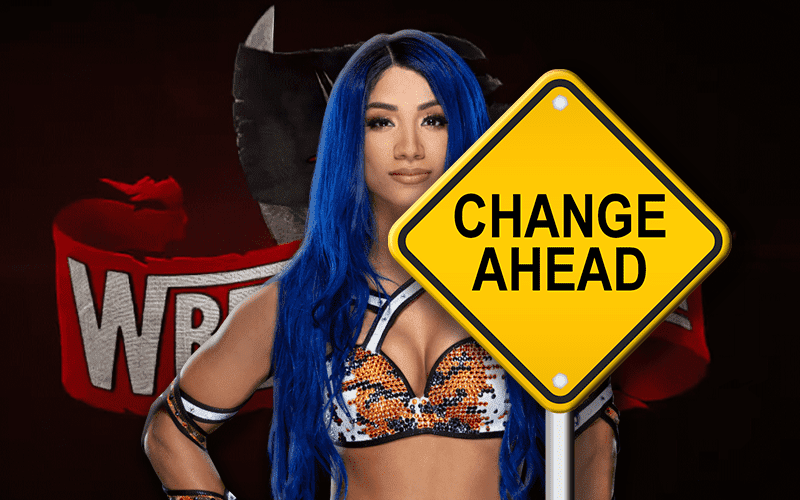 WWE needed to book WrestleMania 36 while they had a lot of other things going on. Vince McMahon was livid that the coronavirus situation altered WrestleMania plans. Those unconventional tapings caused an additional issue with their planned storylines.

Dave Meltzer noted on Wrestling Observer Radio that WWE wanted to do Bayley vs Sasha Banks at WrestleMania 36. “They thought it was too soon,” he stated without clarifying who “they” was.

It was later noted that Bayley vs Banks is coming. Hints were dropped on SmackDown last week. There was a push backstage to hold that match at the show of shows this year, but they were obviously able to switch the plan around.

It wasn’t clear if Sasha Banks will be winning the SmackDown Women’s Title at WrestleMania 36. If Bayley does drop the title, Banks seems like a very likely option.