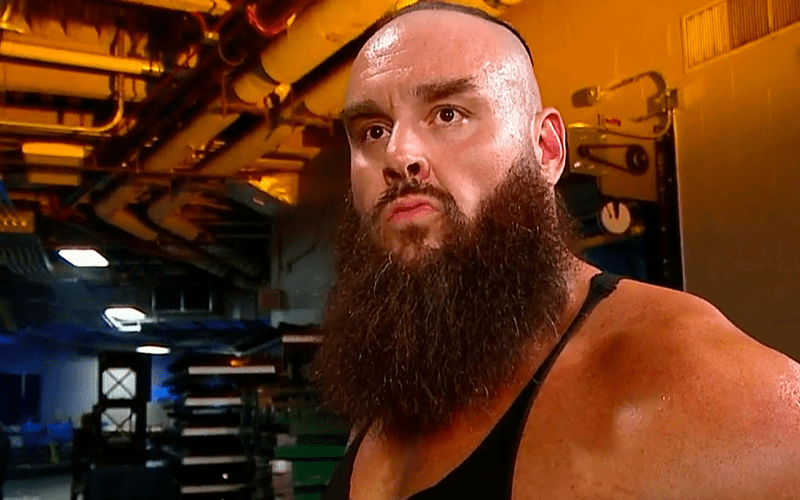 Braun Strowman popped off on social media and really caused a controversy. The Monster Among Men said that if indie wrestlers are out of work and broke, then they need to find other professions.

The coronavirus pandemic hit indie wrestling hard. A lot of people didn’t like hearing that comment from Strowman at all.

During Wrestling Observer Radio, Dave Meltzer mentioned those comments from Strowman. It was said that some people in the locker room explained the situation to him.

Braun Strowman doesn’t come from the pro wrestling world. He was a strongman who was signed to WWE. He learned how to be a wrestler at the WWE Performance Center. He doesn’t know what it is like to struggle on the indies.

Meltzer said that Braun Strowman has some friends who do understand what it’s like to struggle. They explained things to him and Strowman has expressed deep regret and he is sorry for saying what he did.

Braun Strowman isn’t getting paid by WWE right now, but he has a much bigger safety net than most.

At this time, Braun Strowman has yet to publicly apologize for those statements.

There are a lot of rumors surrounding Braun Strowman and WrestleMania right now. He could be leaving the show of shows with an unexpected top title.

It might not be the best look for Braun Strowman to get that belt or even that match after firing off those comments about indie wrestling. At least someone was able to explain it to him and he is sorry for ever speaking about it without knowing the whole story.