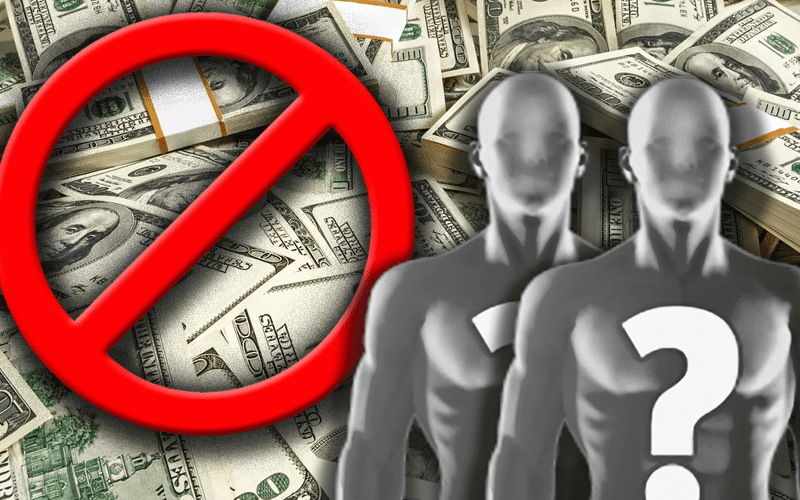 WWE Superstars generally have lucrative contracts. They have different options about how they want to get paid. This means some of them aren’t getting paid when there are no house shows.

Braun Strowman noted that he’s not getting paid right now. This was after he riled up the IWC with his comments about indie wrestlers needing to find other professions.

It was noted in the Wrestling Observer Newsletter that a lot of Superstars fall into a category where they have already made more than their downside guarantee.

Others opt to have their downside guarantees paid out to them on an even basis. Those Superstars will still be getting checks. Heath Slater was mentioned as one who is getting paid even during this downtime.

A lot of the talent would fall into the category as if they were above their downside, they wouldn’t be getting paid right now except for days worked. Some, like Slater, made sure that their $400,000 downside was paid bi-weekly as opposed to agreeing to take the regular payments every other week based on house shows and merch.

It was further noted that a “vast majority” of Superstars who don’t make their downside get a lump sum at the end of the year. If there is a shutdown of any kind then they will be getting that lump sum then.