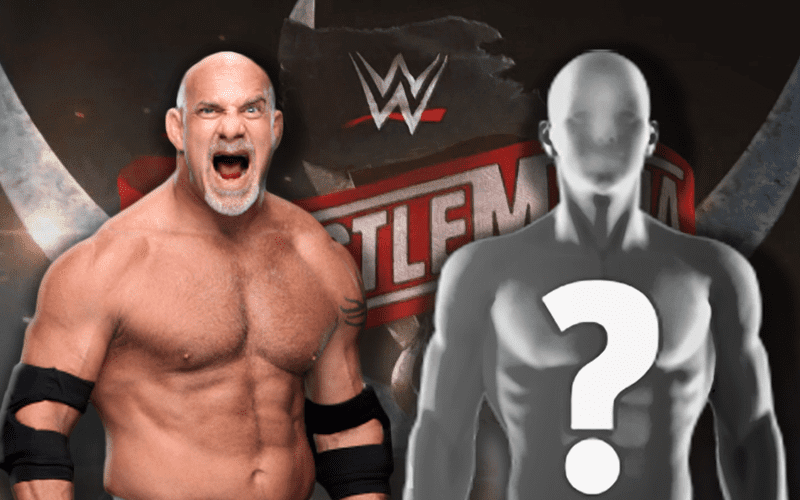 Roman Reigns will not be able to make WrestleMania 36. The risks of competing at the WWE Performance Center in that environment were too great.

Due to Reigns’ compromised immune system, he didn’t want to take any chances. A replacement needed to be determined and Dave Meltzer revealed who WWE picked during Wrestling Observer Radio.

It was noted that Goldberg still wrestled, but his opponent is believed to have been Braun Strowman.

We previously reported on a big hint that was dropped in Braun Strowman’s direction. A lot of WWE fans immediately suggested that they call Matt Riddle for the spot against Goldberg. It appears that WWE went a different direction.