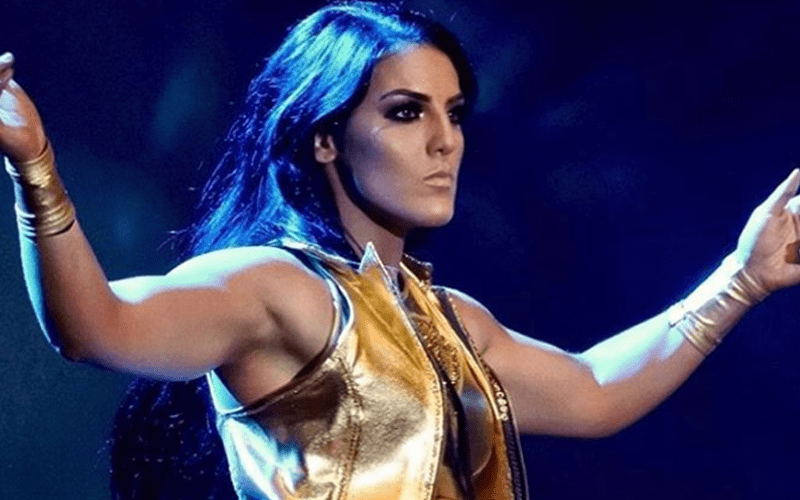 Tessa Blanchard won the Impact Wrestling World Title from Sami Callihan at Hard To Kill. One day prior a slew of accusations surfaced about her backstage behavior.

This outpouring of individuals coming forward was sparked by Sienna saying that Blanchard spit on Le Rosa Negra and called her the N-Word. This story was later confirmed by Rosa.

During a recent teleconference, Tessa Blanchard was asked about these accusations. She flat-out denied ever using a racial slur because it’s not in her heart.

“Some people they look at social media and someone will make an accusation, someone will say something and everyone hops on the bandwagon. You know we’ve all got our own stories. There’s a part of someone’s life that is public and a part that is private. There’s a part that is on display for all the world to see and can be judged by anyone who is interested in it and it’s very unfortunate that some people resort to saying certain things, but it’s just not true and that’s as much as I’ll say on it because I know who I am and that’s just social media. I’ve faced challenges in my life that have enabled me to persevere.”

She did not address the individual accusations of backstage bullying. A lot more people came forward about her behavior towards them as well. It appears that Tessa Blanchard will continue shutting that story down by outright denying it happened.