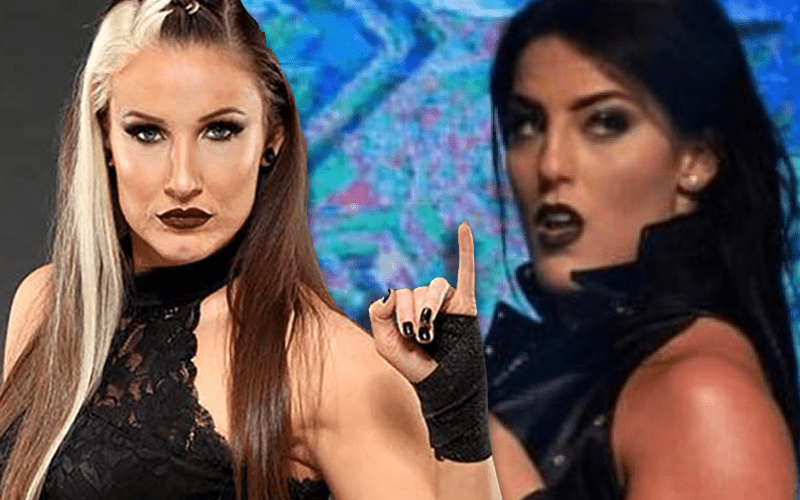 Tessa Blanchard sparked a huge controversy when a tweet about supporting other women backfired on her. Plenty of female wrestlers have now come forward with stories of Tessa Blanchard’s bullying.

Sienna was the one who really sparked this entire controversy for Blanchard. She revealed that Tessa spit in La Black Rose’s face and called her the N-Word. This story was later confirmed by Black Rose.

A day after she exposed Blanchard, Sienna explained why she did so. She said Blanchard has been doing this kind of thing for years and now is the time to let it come to light. Sienna went on to explain that she doesn’t want Blanchard to end up as the next Moolah.

It’s never the “right time” to come forward. It will always be difficult. There are always reasons not to. But there is no statute of limitations on someone’s pain. So many people bury their secrets for years out of fear; some forever. I encourage you to not stay silent forever.

People have tried to deal w/ Tessa behind the scenes for years & she hasn’t changed. Denying things even happened shows you haven’t grown. So it was time for that ass to get exposed. I guarantee you she will treat everyone w/ respect now, bc people are watching that much closer.

She will go down in history regardless, but it’s up to her whether she wants it to be for her talent, or if she wants to be the next Moolah.

Terrible stories about the Fabulous Moolah later tarnished her legacy and caused WWE to nix giving her a memorial battle royal at WrestleMania. The book is still open on Tessa Blanchard, so she has time to turn things around. We’ll just have to see if she is able to make things right.