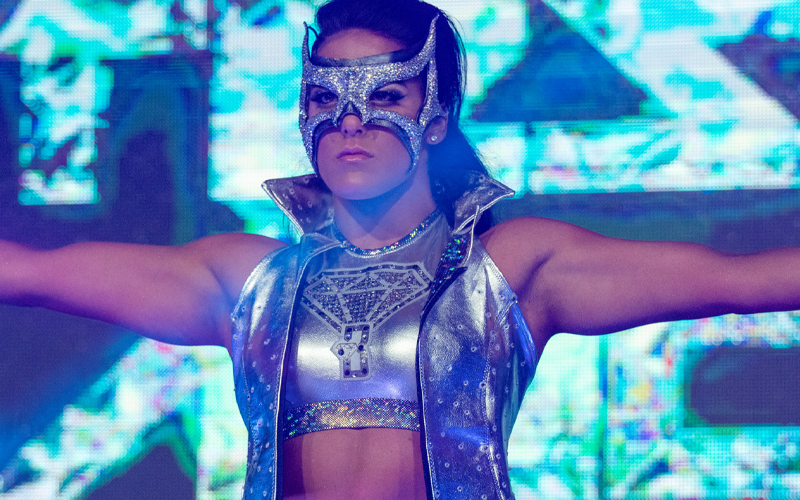 Update: Priscilla Kelly has added to this conversation. ALSO Tessa Blanchard has responded to accusations of her bullying.

Tessa Blanchard has an amazing opportunity at Impact Wrestling’s Hard To Kill pay-per-view on January 12th. She could become the first-ever female Impact World Champion. Something took place online a day before her big match that she probably didn’t expect.

Blanchard tweeted out: “Hey women, try supporting one another. Cool things happen.” We’re not 100% certain what prompted Tessa to tweet this out, but Sienna replied to Blanchard’s tweet to recount something she alleged Blanchard did in Japan.

Remember when you spat in a black woman’s face and called her the N-word in Japan? Was that you “supporting women“? The AUDACITY of this tweet

You’ve consistently put down, bullied, and belittled countless female coworkers, including me. Is that support?

So far Tessa Blanchard has not replied to these allegations. We will keep a close eye on this situation right here at Ringside News.