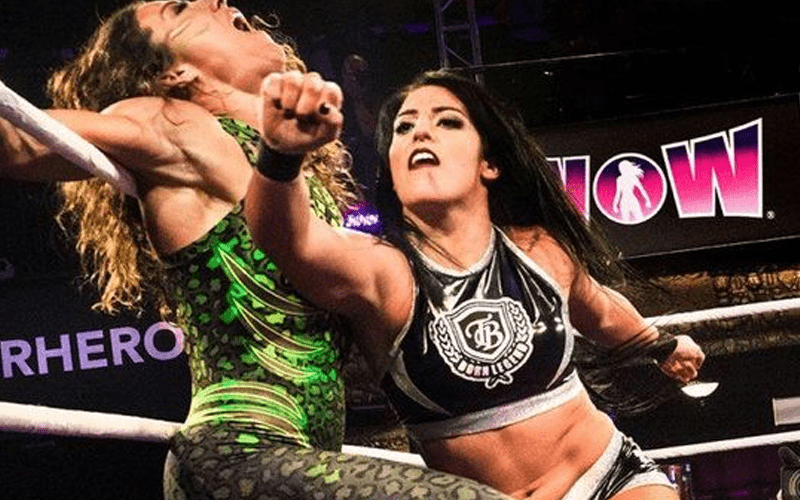 Tessa Blanchard did not have a good day on social media. She tried to send out a tweet about women supporting each other and it resulted in an absolute storm.

Sienna revealed that Blanchard spit on La Black Rose and called her the N-Word. That particular incident occurred while in Japan in 2017.

This was followed by several more people from practically every promotion on earth coming forward with similar stories about Tessa Blanchard’s bullying.

Fightful Select reports that David McClane has emailed the Women Of Wrestling roster telling them to give a “no comment” concerning any questions about Blanchard’s bullying.

David McClane specifically emailed the WOW roster to tell them to give a “no comment” on any inquiries about the story.

It is also said that there are “several other stories among the WOW locker room” concerning Blanchard’s bullying ways. Apparently, the situation hasn’t gotten better since joining Impact Wrestling.