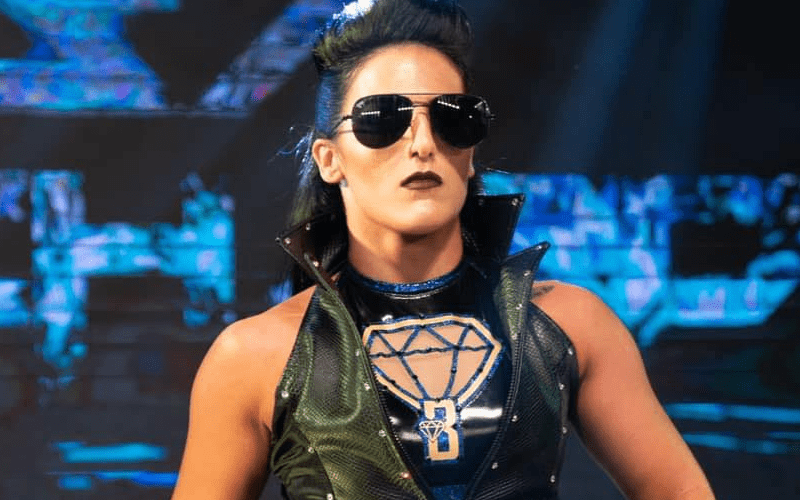 Tessa Blanchard recently came under fire in a big way. She has a big Impact World Title match at Hard To Kill, but one day prior to her big title shot a social media storm started.

Accounts of Tessa Blanchard’s bullying filled the Internet Wrestling Community. This was in response to her sending out a tweet telling females to support other females in pro wrestling.

The heaviest allegation made was by Sienna who said that Blanchard spit in La Black Rose’s face and called her the N-Word. Black Rose later confirmed this story saying it took place in 2017 while in Japan.

Fightful Select added to their report saying that they’ve heard stories that Blanchard might take her aggression out in the ring. These instances seem to be sparked by cases of not cooperating during matches.

We’ve heard instances of situations in the ring getting physical due to a lack of cooperation, among other things.

Tessa Blanchard has flat-out denied the accusations leveled against her.

Stories about Tessa Blanchard belittling and bullying her coworkers might not stop any time soon. It will be interesting to see how Impact Wrestling handles this situation as Blanchard is set to reach the conclusion of a very long title chase at Hard To Kill.