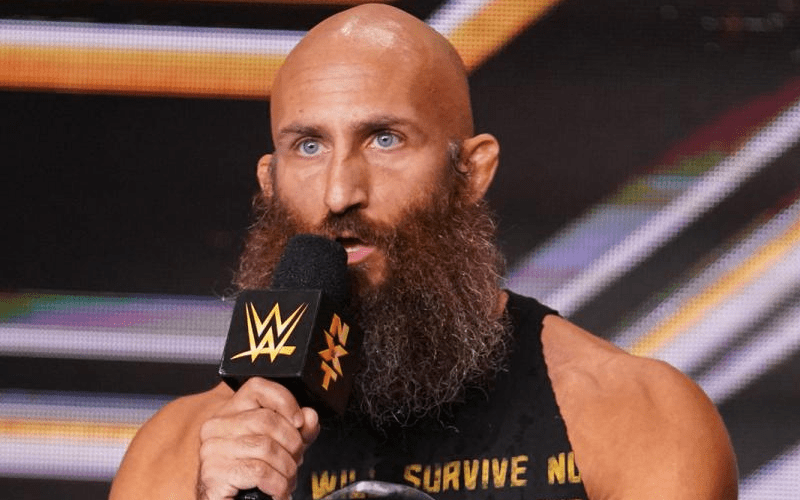 Tommaso Ciampa has experienced a few injuries in his career including to his knee. Now a report from a fan in attendance during WWE NXT this week could spell bad news for him.

Wrestling Inc reports that a correspondent from Full Sail Arena said that Tommaso Ciampa seemed to have injured his knee last night. Pete Dunne was reportedly checking on Ciampa throughout the match as the WWE doctor tended to him at ringside.

We’ll have to wait and see if Tommaso Ciampa’s name appears on the NXT injury report when it is released. As of right now Ciampa has an NXT Title match against Adam Cole scheduled at NXT TakeOver: Portland on February 27th.