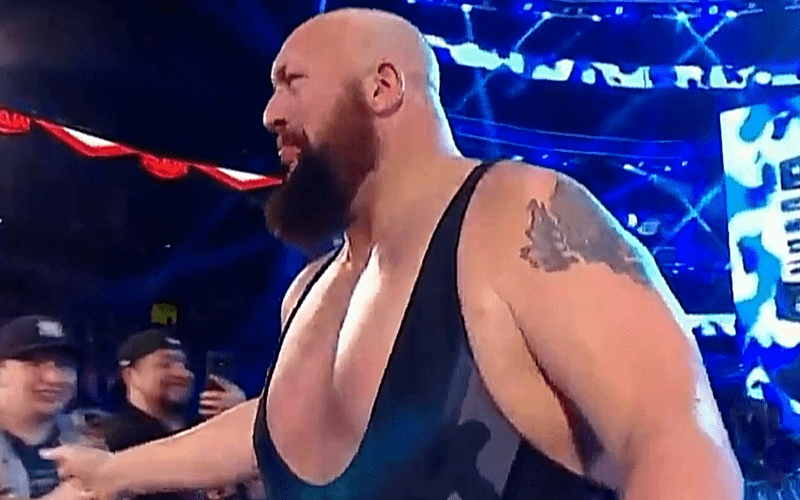 It’s been a while since fans saw The Big Show compete in the ring. In fact, he went all of 2019 without having one match. That changed this week.

Kevin Owens and Samoa Joe were set to have a six man tag team match against AOP and Seth Rollins on Raw. Joe said that he had a second partner, but he didn’t reveal who it was.

When the time came to reveal the sixth man in the match, they had a big surprise. The Big Show’s music hit and the giant made his way to the ring.

The Big Show has been very busy in recent months. He has a new Netflix show coming up and another reality TV show in the pipeline. It’s good to see him back in the ring.