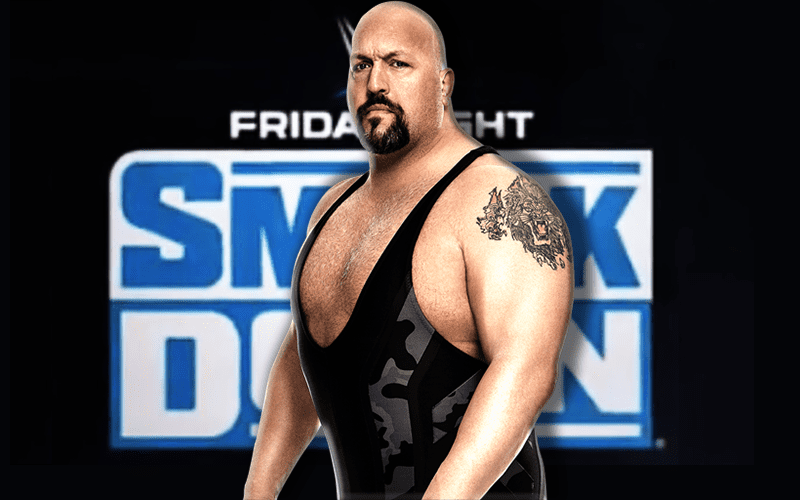 The Big Show has a new show coming to Netflix, but will that get in the way of making another big WWE appearance?

They are filming The Big Show’s new Netflix show on September 20th and 27th in Hollywood, California. Tickets are free to this show, therefore, it looks like it will be a sitcom filmed before a live studio audience.

Click here for ticket information for The Big Show Show.

It also appears that they will be filming more episodes on October 4th and the 18th. These tapings are slated to start at 3:30 PM. It wasn’t specified that they are talking about Pacific Time, but since they are in LA that’s the time they use.

Seeing how SmackDown’s 20th Anniversary Special is slated to start at 5:00 PM Pacific Time, it’s unlikely that The Big Show will be able to make the show. You can never say never though, because he will be in the area.

The description for The Big Show Show according to the official ticket website is:

When the teenage daughter of The Big Show, a retired world-famous ex-wrestler, comes to live with him, his wife and two other daughters…he quickly becomes outnumbered, outsmarted and, despite being seven feet tall and weighing four hundred pounds, is no longer the center of attention.

Big Show was not confirmed for SmackDown’s big debut on Fox, but it appears that he will be in town during that time. Still, it might be a tight fit when it comes to timing for him to make the blue brand’s Fox debut.