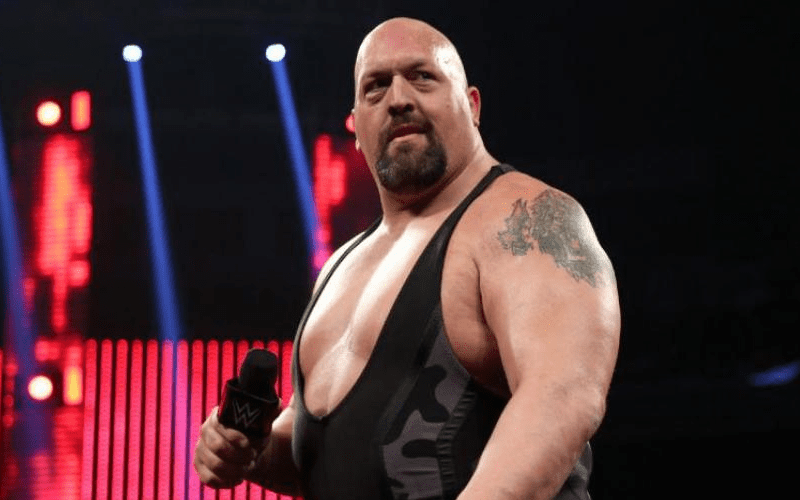 The Big Show is a shoo-in for the WWE Hall Of Fame. 2019 was a very big year for The Big Show too. He filmed a Netflix comedy series and he has another reality TV show in the pipeline. He didn’t wrestle though which breaks a huge streak for him.

2019 was the first year since 2007 that The Big Show didn’t wrestle a match in WWE. He is still a part of the WWE roster, but he did not see a return to the ring in the final year of the decade.

The last time Big Show wrestled on pay-per-view was against Big Cass at SummerSlam 2017. His last match on Raw was against Braun Strowman in a cage match on September 4th, 2017. If you recall, Big Show was sent through the cage at the conclusion of that match seemingly writing him off of television before needing hip surgery.

The last time Big Show wrestled on SmackDown was on November 20th, 2018 in a match with Cesaro and Sheamus. He was placed alongside them for a short time as their enforcer before he was taken off television again.

The Big Show has not announced his in-ring retirement. He is just very busy on other projects. We could see him wrestle in 2020, but there will likely be a lot of other places to see The Big Show. After all, a guy his size isn’t hard to find.