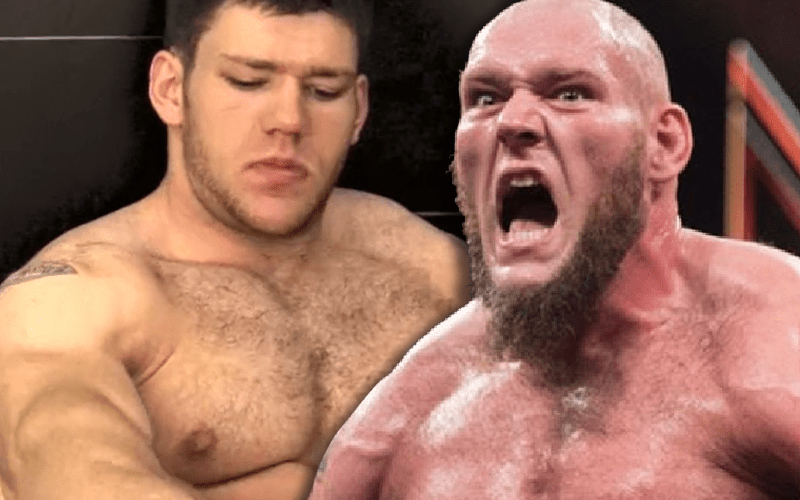 Lars Sullivan had a part of his past come to light over the weekend that he probably regrets. He starred in a number of homosexual pornographic films when he was younger. Mitch Bennett was the name he used, but he was still recognized.

We previously reported that Lars Sullivan deleted his Twitter account once again. He had already done this after offensive message board comments came to light earlier in 2019. Now he is wrapping up the year with his account deleted for a different reason.

Sullivan also made his Instagram private and he is not accepting messages now. Fightful Select reports that “several wrestlers reaching out to us if we heard about how he was handling the news.” He has not. This seems to indicate that Lars Sullivan isn’t communicating with members of the WWE roster either.

It was also reported that: “his backstage reputation has been called into question after message board posts had emerged.”

Las Sullivan was set to make a WWE debut in early 2019 that would have set up a WrestleMania match against John Cena. He suffered a panic attack and went off the grid for a time as he sought professional help.

We’ll have to see how WWE decides to use Lars Sullivan at this point. Vince McMahon had plans with Sullivan and he reportedly “wanted to go all the way” with him. Now that plan could have hit another big roadblock.