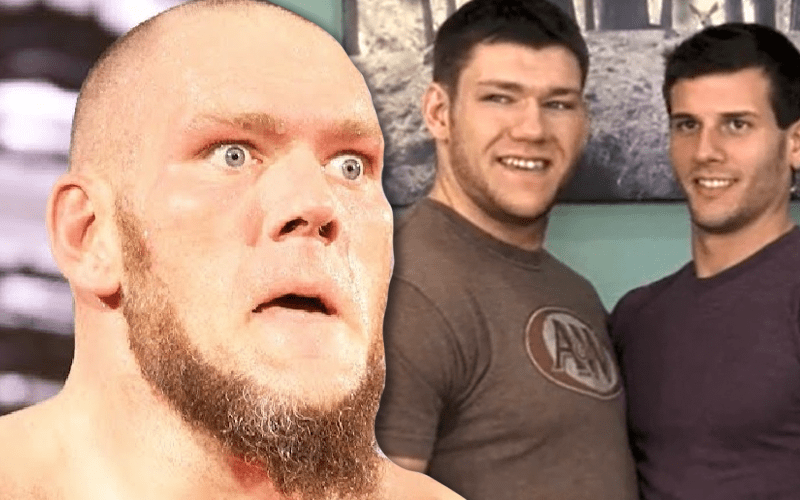 Lars Sullivan’s WWE career was just getting started and then he suffered an injury. While he was recovering from his knee surgery another skeleton in his closet emerged.

It was discovered that Lars Sullivan performed under the name Mitch Bennett in a number of homosexual pornographic films. Now it appears that Sullivan has gone off the radar once again.

Following the word getting out about his pornographic past, Sullivan deleted his Twitter account. He also changed his Instagram account to Private. Unless you were already following him then you can’t see his posts.

At this point we have not heard anything from Lars Sullivan or WWE about this latest revelation. We’ll just have to see if it alters any plans for his eventual comeback.