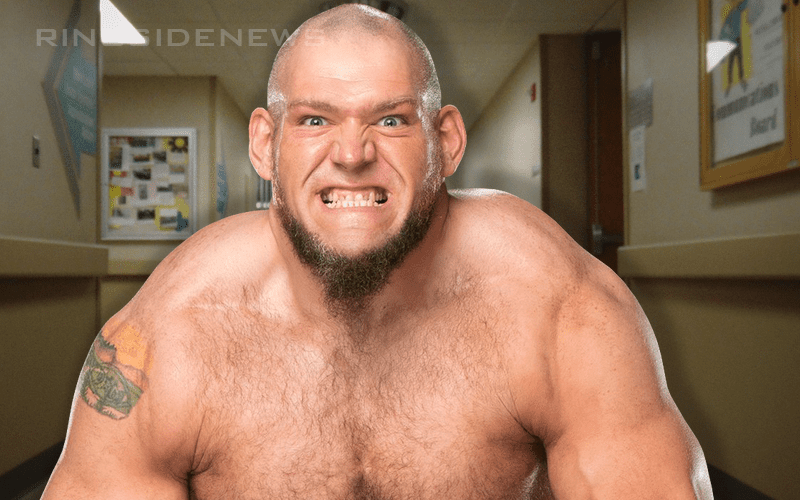 Sullivan went home after RAW and did not attend SmackDown Live the next day. Home for The Freak is Colorado which is apparently where he has been this whole time.

Right now Sullivan’s status with WWE is unknown, but he is said to be in a good place.

It is reported that being out of the spotlight in WWE has been good for Lars Sullivan. You have to wonder when or if WWE will decide to call Sullivan again. After all, the company had to really scramble when he had his issue before starting a high-profile feud with John Cena.