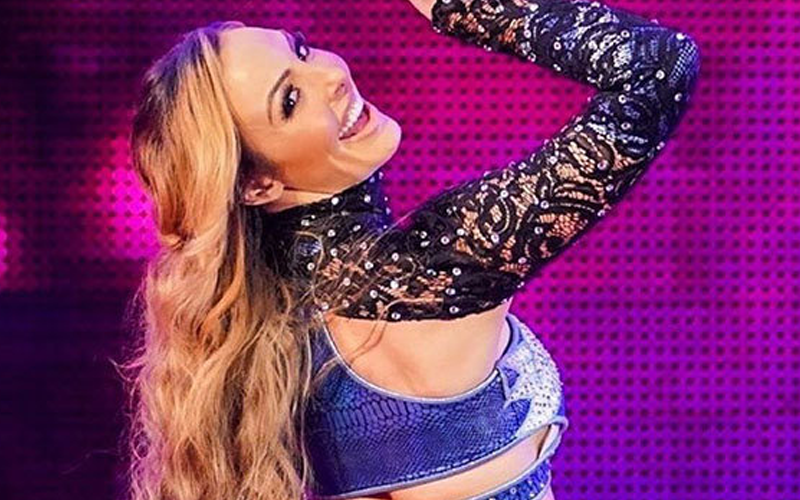 Peyton Royce is 1/2 of the IIconics. The former WWE Women’s Tag Team Champions aren’t featured on television very much right now, but they had an eventful 2019.

During 2019, Royce married Shawn Spears and he also left WWE to join AEW. Now that Peyton Royce’s husband is working for the rival company she could be in an interesting position.

During a recent Q&A, Royce revealed how she was given her name in WWE. She was also asked “If you were to join Shawn in AEW or go back on your path in the indies, who would you want to go head to head with first?”

Royce had a very simple answer: “Tenille.” It seems like Peyton Royce would want to lock up with Tenille Dashwood once again.

We’ll have to see if that possibility can turn into a reality in 2020. You never know what can happen in pro wrestling. At this time Peyton Royce seems to be having a good time being IIconic with Billie Kay.