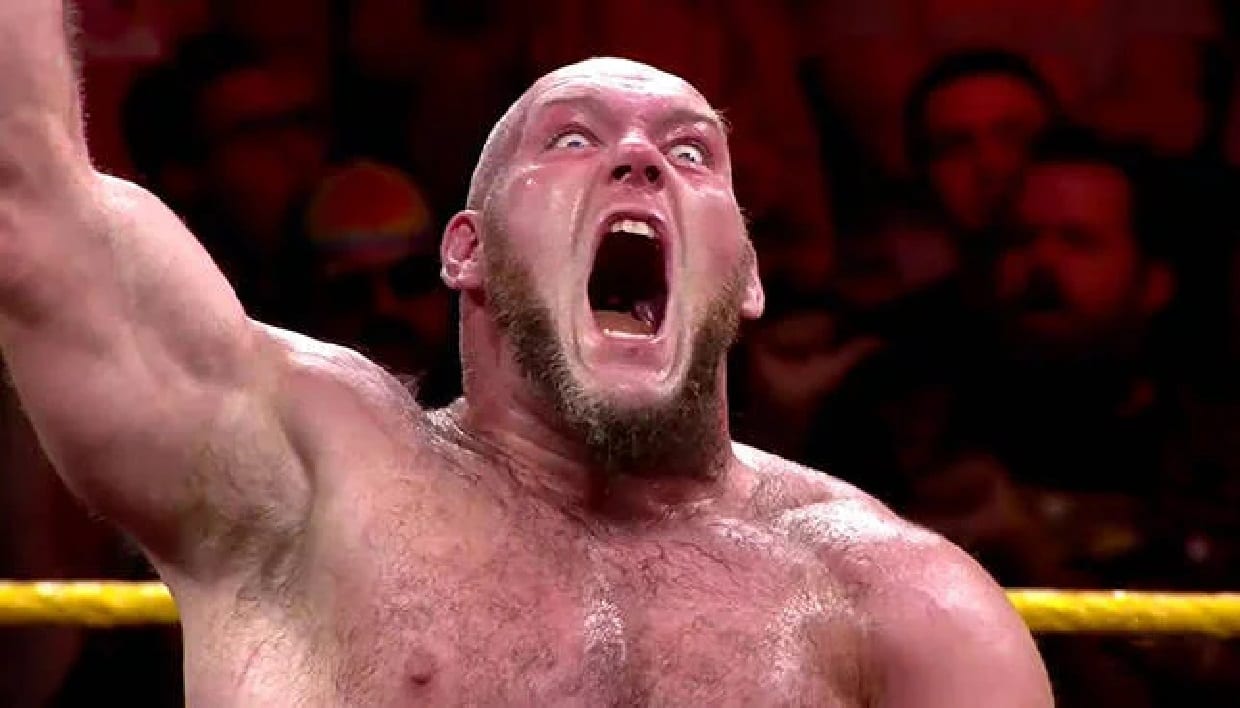 Lars Sullivan’s path to the WWE main roster hasn’t included a ton of time as the main event in NXT. In fact, Sullivan rarely had a chance to really show off what kind of monster he can be. It’s almost like what WWE did with Braun Strowman, only they decided to keep the Monster Among Men off of television completely while in developmental.

Dave Meltzer discussed WWE’s projected booking on Wrestling Observer Radio and who they will be pushing in the upcoming year. In fact, the issue might be that they don’t have many people they can push. However, Lars Sullivan certainly seems to be in a great position at this point in his career simply due to his size and unique look.

The 50/50 comment Meltzer made was in reference to WWE’s proclivity of booking people to win half the time and then lose the other half so it’s equal. That seems to be WWE’s formula in keeping people just where they want them.

Lars Sullivan is set to get a lot of focus in the upcoming months. He could very well be a big Royal Rumble surprise for all we know.

Only time will tell if WWE straps a rocket to him they could always book Lars to win the Royal Rumble match in January. Whatever happens with Lars Sullivan, WWE is obviously doing big things with The Freak because they found another monster to push up the card.