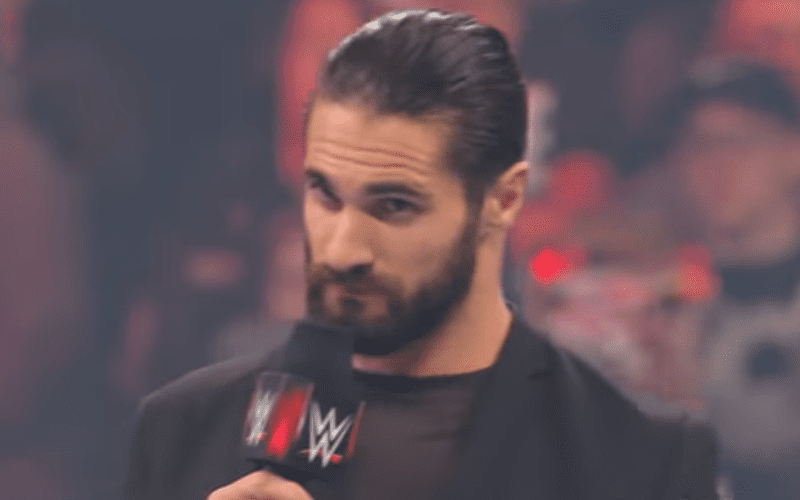 WWE Backstage has CM Punk on from time to time. This does not mean he’s going to be wrestling for WWE again. Seth Rollins might want a match against the Second City Savior, but it doesn’t seem to be happening.

CM Punk said that he doesn’t want to wrestle. Vince McMahon was furious at Seth Rollins for calling CM Punk out during RAW as he answered back to the Chicago fans’ chants. McMahon doesn’t want to promote a match that isn’t going to happen, but it didn’t stop Rollins from saying:

“Hey look guys, I tried to get him here, I’m sorry, he didn’t want to show up. He wants to sit behind a desk in Los Angeles and talk about a change he’s too afraid to make himself.”

That one line from Rollins not only enraged Vince McMahon backstage, but it cemented his heel turn for fans. It worked like a charm, but WWE didn’t want it on their YouTube channel.

That CM Punk comment from Rollins was nixed out of the YouTube video of his town hall meeting. You can check out the clip below of Rollins calling out CM Punk and also the edited video from WWE.