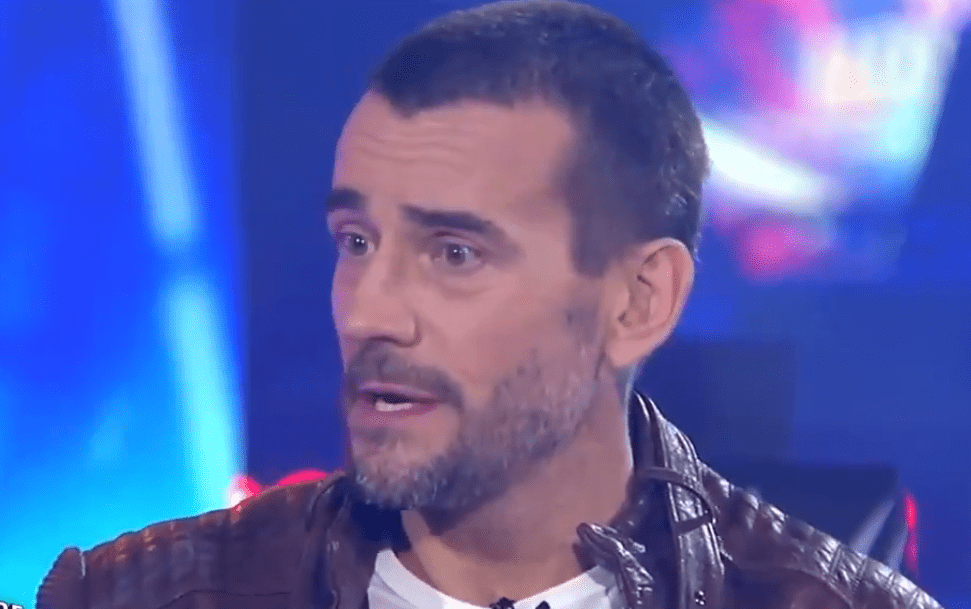 CM Punk is a special analyst on WWE Backstage and he had a lot to talk about. Renee Young sat down with the Second City Savior during his first official night on the show and she asked him several questions.

One topic that Young did eventually get to was the possibility of CM Punk wrestling again for WWE. He said that it’s not something he wants to do or is actively pursuing, but he’s lived long enough to never say never.

“I haven’t talked to anyone in WWE. It’s nothing that I’m actively pursuing or interested in, but I’m 41 years old and I’ve lived an experienced life where I know not to say no, but that’s gonna be a bridge that is gonna have to be built and it might take as long as building the Great Wall Of China because there’s some hurdles, there’s some hurdles there.”

CM Punk didn’t seem too eager to lace up his boot again, but you can never definitely rule out anyone’s return to WWE. At this point, it sounds like he is happy as a FOX employee talking about WWE instead of wrestling for Vince McMahon.