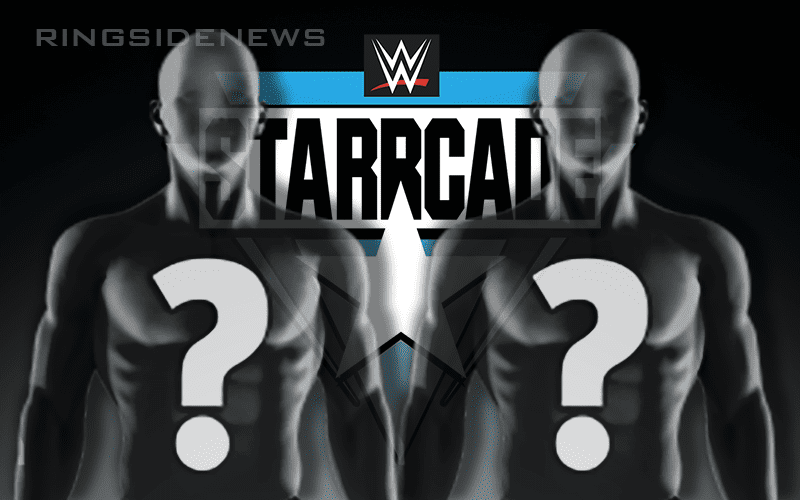 WWE is holding another Starrcade event this Sunday, but not every match on the card will be on the WWE Network. This will be a live event transformed into a WWE Network special which is scheduled to run an hour.

The Kabuki Warriors will defend the WWE Women’s Tag Team Titles on the Starrcade broadcast. This will be a tough defense as they are in a fatal four-way situation against Becky Lynch & Charlotte Flair, Bayley & Sasha Banks, and Alexa Bliss & Nikki Cross.

Fans will also see Rusev face Bobby Lashley on the Starrcade show. Hopefully, Rusev will be out of jail by then. Those two will do at it in a last man standing match.

Fans could see more than two matches during the Starrcade broadcast, but WWE mentioned those two matches specifically. You can check out the entire card below:

The New Day vs. The Revival