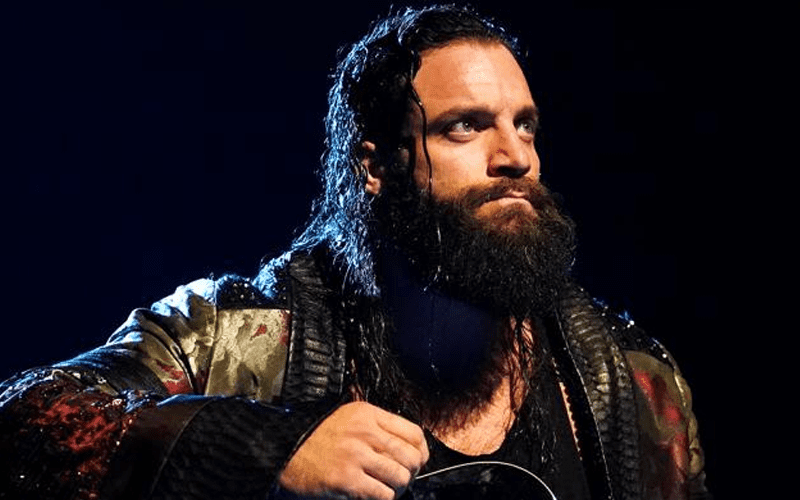 Elias is currently out of action after suffering what was believed to have been a broken ankle. We’ve heard conflicting reports regarding the severity of his injury, but The Drifter is still out of action.

Randy Orton did re-sign with WWE for five more years, but he also teased a jump to AEW. In the middle of that tease he tagged several people including Elias. This has made some fans wonder what Elias’ current contract status is.

Sean Ross Sapp noted on Fightful Select‘s audio update that he does not know exactly when Elias’ contract runs out, but it is slated to expire in 2020.

We will have to see if WWE signs Elias to a new deal so he can continue to walk on. At this point, we’re waiting for his return from injury.

You also never know if WWE could tack this time on to the end of his current deal as they have done in the past.