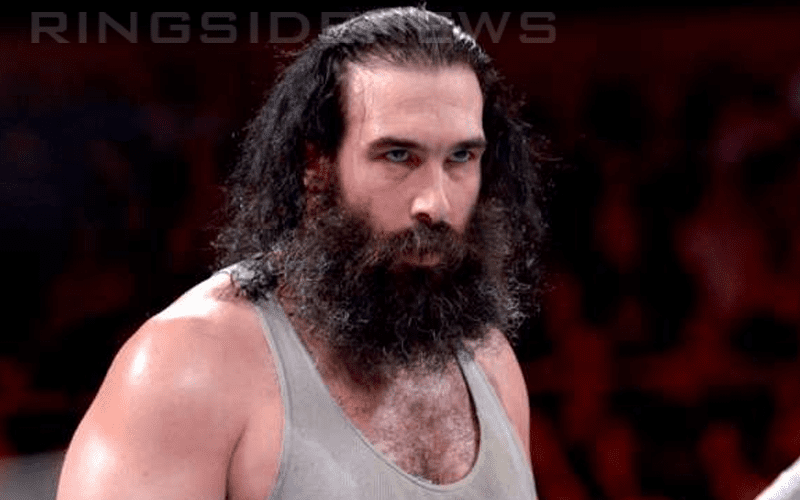 Harper was not being used in WWE despite the fact that his wrist surgery was all healed up. He competed twice over WrestleMania weekend, but nothing was done with him after that so he requested his release. However, WWE has other plans.

As part of the Bludgeon Brothers, Harper and Rowan were SmackDown Tag Team Champions. They were looking to be a huge heel force in the tag team division and then Rowan suffered an injury. Since Harper wasn’t being used, he elected to get a medical procedure on his wrist done that he needed and he was also soon on his way back to the ring after surgery.

Harper explained his release request quite clearly, but that doesn’t mean WWE will grant it to him. In fact, The Wrestling Observer Newsletter reports that not only is WWE not giving Harper his release, but they are also tacking on more time to his contract.

He is not going to be released and they’ve added six months to his contract because they’ve said that his contract term that was to end in November, has been added to because it was frozen due to his time off for wrist surgery. So their viewpoint is that he can’t leave until just before next year’s WrestleMania.

It is said that the company is doing this as a means to stop any future talent from going about their release request in such a public fashion. This tactic worked for Tye Dillinger, but they don’t want it to snowball.

Dustin Rhodes did not publicly acknowledge his WWE release request after it was granted in January. His 90-day no-compete clause was up on April 19th which is why AEW was able to announce Rhodes vs Rhodes on 4/20 for Double Or Nothing. However, in the meantime, Goldust denied he was leaving WWE.

It looks like Harper is a victim of circumstance in this instance. It would be nice if WWE could try and make this situation better by actually using him while he waits out the end of his contract which will apparently be half a year longer now. This is apparently being done and Harper is forced to stay in spite of the fact that all WWE Superstars are technically “independent contractors.”