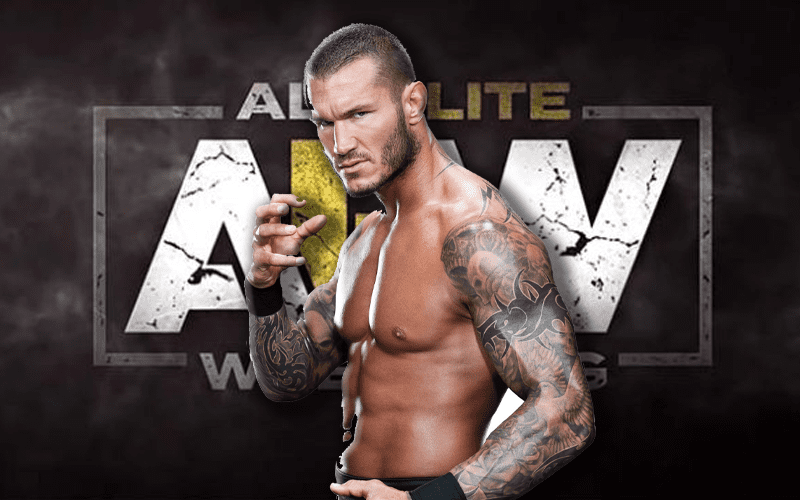 Randy Orton was very open about hearing what AEW has to offer. This got a lot of people talking about The Viper possibly making a jump to All Elite Wrestling.

It appears that Orton is teasing something pretty big. His WWE contract is up soon enough and judging by this recent Instagram post he hasn’t re-signed anything.

While posing next to a sign that says: “Elite level,” Orton posted a caption saying “tick tock tick tock.” He also tagged some people to make this post even more interesting. The Revival, Luke Harper, Chris Jericho, Cody Rhodes, Riddick Moss, and Elias all received mentions in this post.

Randy Orton said that the debut episode of AEW Dynamite “looked f*ckin cool.” He also expressed interest in wrestling Sammy Guevara because “that kid can do some sh*t.”

Chris Jericho has since offered to help Orton out if he’ll send him a tape. There could be another reason why Orton is making these waves as well.

The fact that RKO tagged The Revival and Luke Harper is very interesting. The addition of Riddick Moss and Elias in that group is also worth remembering. We’ll have to see what RKO does next, but he could be gearing up for some major contract negotiations soon.