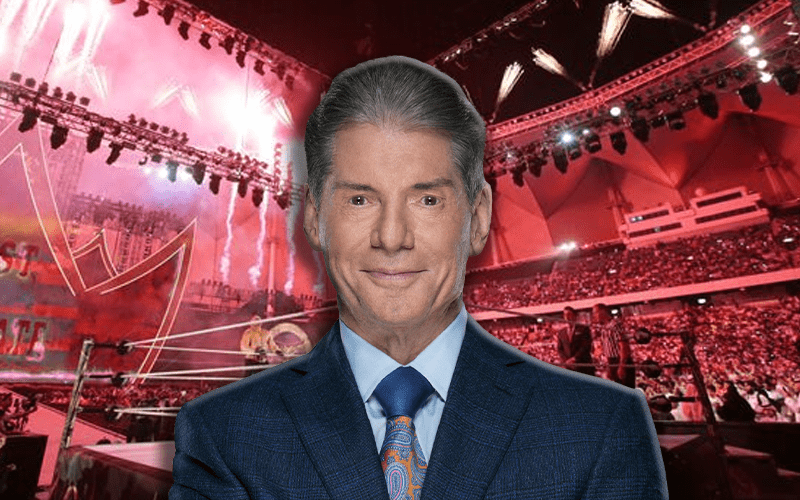 WWE Crown Jewel just went down in Saudi Arabia and the controversy from that event is still coming in. The waves of animosity from the Superstars and fans won’t stop WWE from continuing that big money deal.

Brad Shepard reports on the Oh, You Didn’t Know Patreon that WWE already has plans to make a Saudi Arabian next year. Although the date isn’t 100% nailed down, they are shooting for February.

There are already plans to return to Saudi Arabia in February – no hard date is planned yet. The situation remains a point of contention for many, so it will be interesting to see who volunteers to make the trip in just several months.

The show must go on and it appears that Saudi Arabia is getting another WWE event in February at this point.

Get this news even faster at the Oh, You Didn’t Know Patreon