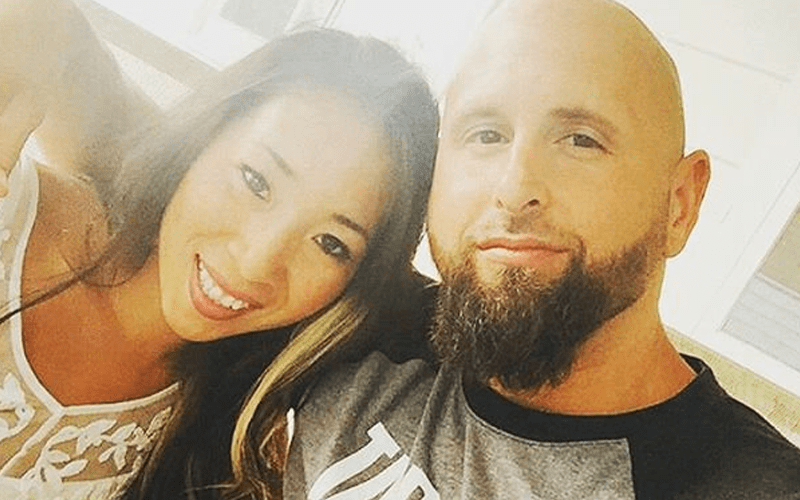 Karl Anderson was one of the many WWE Superstars who were held in Saudi Arabia. There was a chartered plane of 20 that were allowed out of the country, but over 150 of them had to stay.

Anderson is back and wondering who the locker room leader will be on Monday. His wife on the other hand, was much more vocal.

Karl Anderson said that they couldn’t pay him enough to come back. Maybe for a 2nd pool, but that was a joke.

Anderson’s wife also said that she didn’t want him going back to Saudi Arabia.

2nd house!! Not a pool.. but don’t ever go back AGAIN! We don’t need our daddy/papi/motherlover/absanderson/besttagteam etc. being held hostage while we’re at home worried to death

We’ll have to see who refuses to go back to Saudi Arabia. This situation was a very tense one and we might have answers very soon. WWE is also likely to keep pushing their previous mechanical failure narrative, but that’s another story.