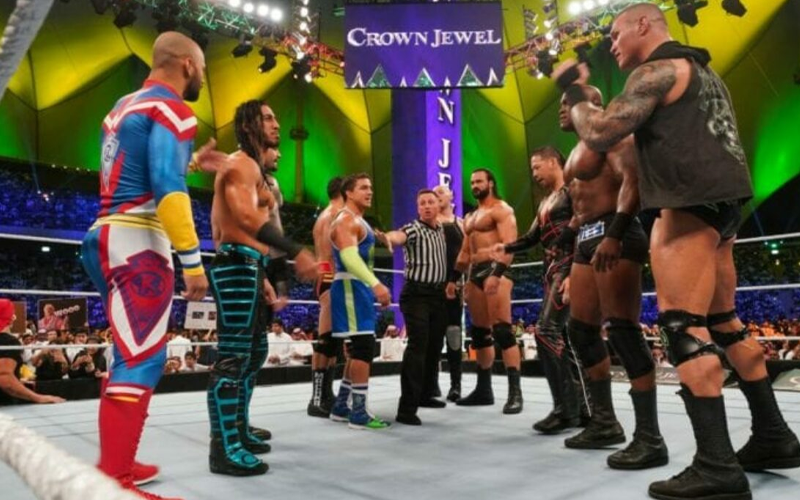 Vince McMahon had a disagreement with the Saudi Arabian authorities about money. Then right after the show was over, McMahon and a few special wrestlers like Brock Lesnar, Hulk Hogan, Jimmy Hart, and Tyson Fury all few out on their different jets.

WWE Superstars got showered and ready to get on the plane to make their way out of Saudi Arabia, but they were stopped. They were told that they weren’t allowed to leave after sitting on the tarmac for six hours.

Mechanical issues were stated to be the issue, but people think something else could be going on. Sean Ross Sapp stated on Fightful Select that WWE’s social media department was instructed to get videos in a possible cover up.

“Something, I’m not sure how big seems like it’s being covered for. Vince directed and ordered social media people to get videos from talent stating mechanical issues.”

At this point, there are a lot of questions, but not many answers. Hopefully, we find out exactly what happened. This is a very complicated situation and we will continue to keep a close eye on this story here at Ringside News.