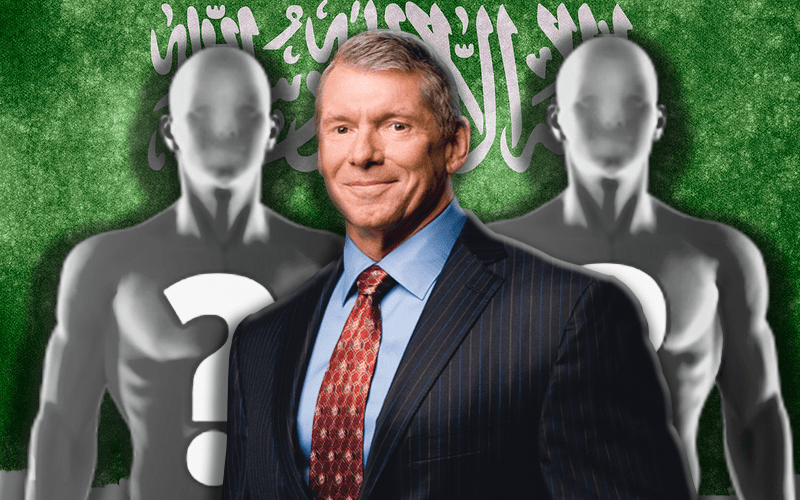 WWE Crown Jewel went down in Saudi Arabia and then Superstars were unable to leave. This was a very tense situation, but we’re just glad that everyone was able to make it back okay.

Brad Shepard reports on the Oh, You Didn’t Know Patreon that main event level Superstars have already told Vince McMahon that they’re not going back to Saudi Arabia. One of those Superstars is Roman Reigns who had already refused to go to Saudi Arabia before his leukemia came back, but then he obviously changed his mind after his return.

The top talent names mentioned to me were Roman Reigns, Kofi Kingston, Andrade, Braun Strowman and Rey Mysterio. I’m also told numerous mid-card talents have quietly expressed their unwillingness to return as well – not to Vince McMahon though.

We can only imagine that Karl Anderson isn’t going back after he and his wife tweeted about the matter. Buddy Murphy tweeted out: “Never again” while Luke Harper seemed pretty upset about the entire situation as well.