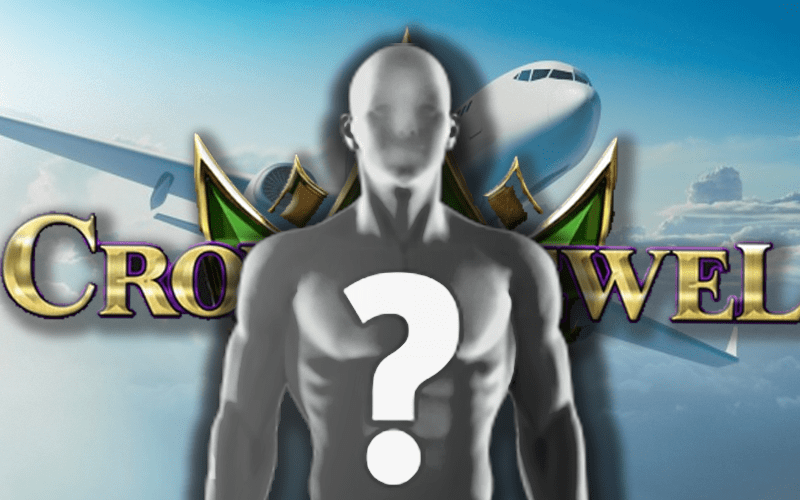 WWE has cited mechanical issues as to why the Superstars did not take off in time. They have also denied any dispute over the Saudis owing Vince McMahon money. This is in spite of several reports from multiple sources who are saying otherwise.

Dave Meltzer stated on Wrestling Observer Radio that for the most part WWE Superstars don’t believe “the company line” that there were simply mechanical issues.

“You know, like I said I don’t believe and there’s too much here and too many versions of defenses that don’t add up. So, I don’t believe anything. As far as like — I’ll put it this way, that’s what the wrestlers that were there for the most part believe. They do believe that.”

“We do not have proof of that, but that’s what they believe and not just the wrestlers who were there. I mean everyone who has talked to me in the company you know, everyone, well I shouldn’t say everyone because there are some people who have given me the ‘company line’ and explained to me in detail exactly what happened which is the story that’s out there.”

Several top WWE Superstars have also stated that they’re not going back to Saudi Arabia. One would think that wouldn’t be the case if there was just a problem getting the plane off the ground.

We might continue to hear two versions of this story, but we promise to bring you all sides to this developing situation right here at Ringside News.