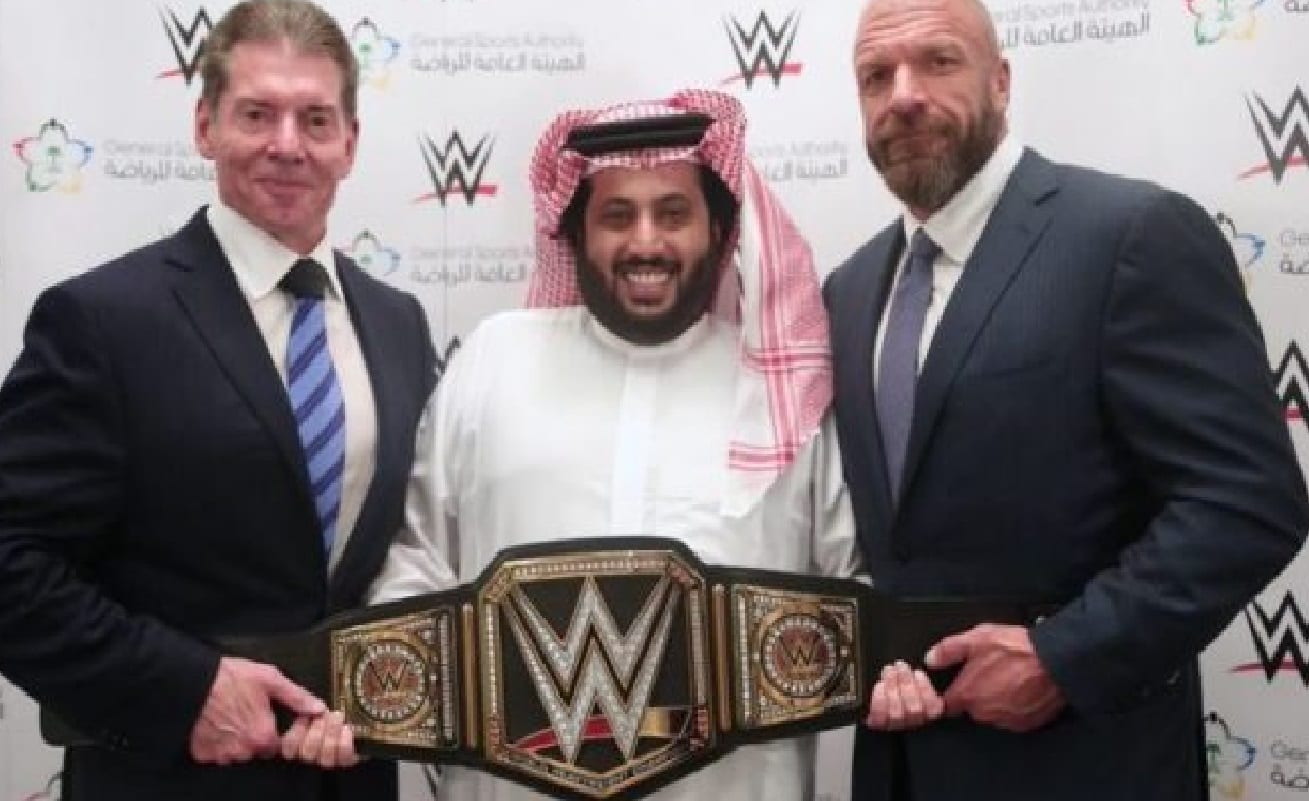 WWE and Saudi Arabia are in the second of a ten year deal. This relationship has been reportedly strained a bit. According to WWE, everything is going just fine.

The company released an official statement on the matter to clear everything up. They claim that their relationship with Saudi Arabia is good and there were also no payment issues.

“We have a good relationship with our partners, and the feed issues were unrelated to anything of that nature [payment dispute]. We’ve been public with mechanical issues, the charter company has as well”

The Crown Jewel feed was cut for the Saudi Arabian people, but according to WWE this had nothing to do with any kind of dispute. They have been open about the mechanical issues that they experienced as well.

We can only assume that Superstars are saying that they’re never going back for another reason.