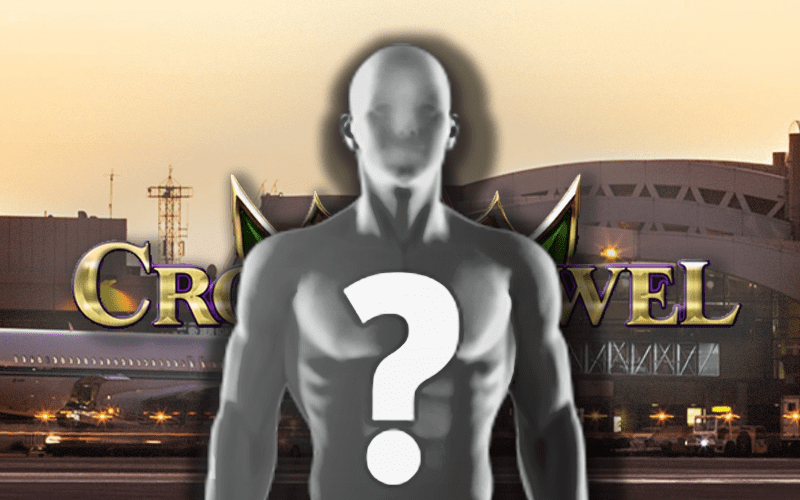 WWE brought their Superstars to Saudi Arabia, but they were out of the United States for far longer than first expected.

The company released an official statement and has since announced an extended partnership to prove that everything’s okay with the Saudis. There are still a lot of questions remaining about what really went on.

Reddit user ToyStorySix revealed that Seth Rollins gave an “awkward” speech for the WWE locker room. The Saudi Arabia situation was addressed and Superstars were also told to not tweet their frustrations, but go to someone in the company instead.

It was also reported that the floor was opened for questions, but nobody had any. In the end, the situation still feels “unresolved.”

Talent were given a chance to ask questions, there were none. and i was told the situation felt unresolved, many are tired and burn out feeling is high.

This could be a story that isn’t likely to go away. We previously reported that the feeling is that Superstars won’t forget about this for a while.