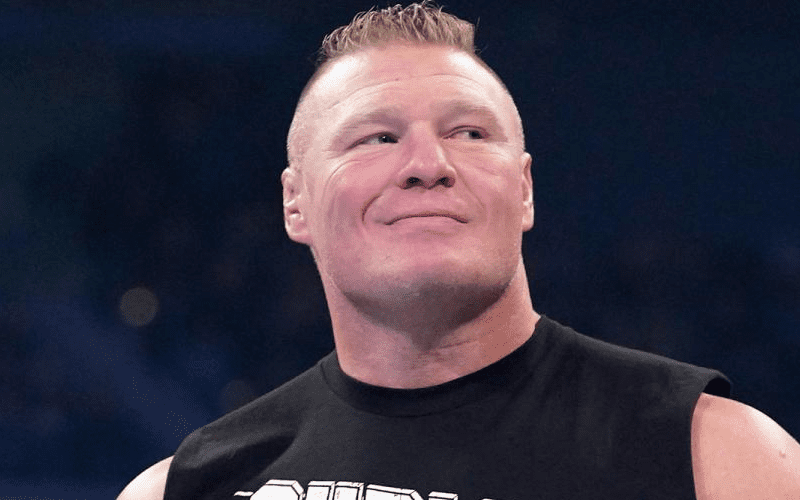 WWE Backstage will make their official debut on November 5th. We already got two preview episodes, but the actual premiere is set for Tuesday.

Dave Meltzer noted on Wrestling Observer Radio that Brock Lesnar and Paul Heyman were not supposed to be on SmackDown this week. They were called in because nobody else was allowed to leave Saudi Arabia.

It was noted that the big WWE Backstage announcement during SmackDown was that Lesnar and Heyman would be on the debut FS1 show. This is when the big Brock Lesnar quitting SmackDown announcement was supposed to take place. Instead, they did it on SmackDown.

We’ll have to see if WWE Backstage will get another big surprise for their November 5th debut episode. They didn’t even acknowledge WWE Backstage except to announce that Renee Young is “FS1’s WWE Backstage host.”