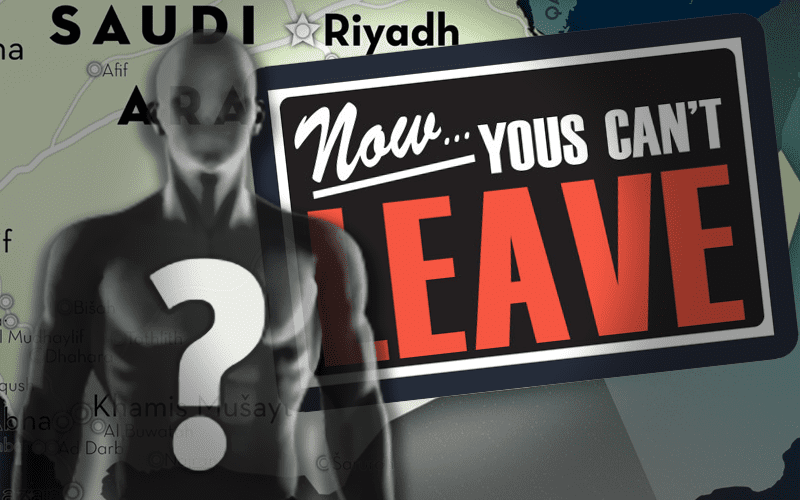 WWE might have a very hard time convincing Superstars to go back to Saudi Arabia.

There was an awful situation revolving around money where Superstars feel as though they were used in a power play.

Bodyslam.net reports that 22 employees including Vince McMahon were able to leave Saudi Arabia before the Prince grounded the flights.

When WWE Superstars and staff were made to get off of the plane they were told something rather interesting. It was said that they were told to go back to hotel until The Prince can figure out what he wants to do with them.

A source with inside information on the situation also told me that everyone was ordered off of the plane and sent back to the hotel “until The Prince figured out what to do with them.”

We are just very glad that everyone was able to make it back safely. They needed to stay an extra 24 hours which was not the plan. It’s unknown if Saudi Arabia still owes WWE any money, but this relationship is only concluding the second of a ten year deal between WWE and the Kingdom Of Saudi Arabia.