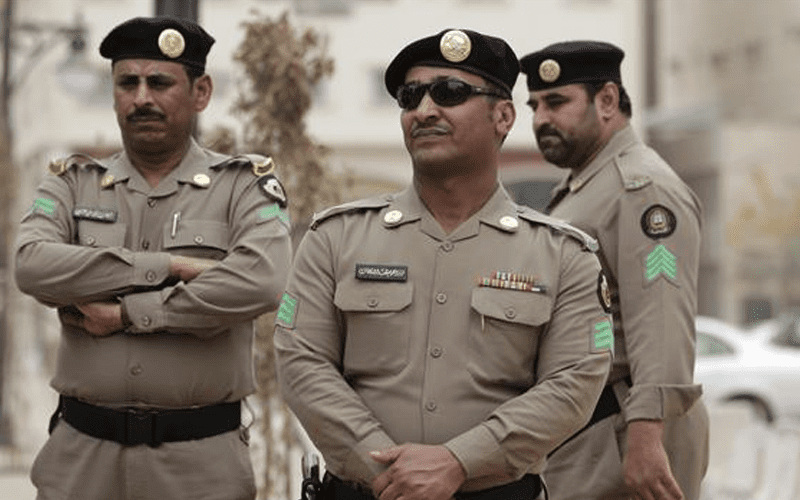 WWE events cost a lot of money, especially when they are being held in Saudi Arabia. It turns out that Saudi Arabia still owed WWE money for the last event.

Vince McMahon cut Saudi Arabia’s feed of Crown Jewel. They got to see the event, but there was a delay of anywhere between 45 minutes to 2 hours. This caused quite an issue and occurred after the Saudi Arabian Prince no-showed a private meeting with Vince McMahon.

Dave Meltzer noted on Wrestling Observer Radio that Superstars were aware that money was owed to WWE. They also had military police present as they were removed from their flight.

“Talent was told that money was owed, but then the talent was told, ‘Oh, it’s a mechanical failure with the plane.’

He noted that at least one person believed the mechanical failure story and said there were mechanics working on the plane. The issues is that nobody else bought the story.

It is reported that “there were military police there” and “the nature of why would it take 24 hours to get out” really made a “bad situation.” Thankfully, everyone got out of Saudi Arabia okay.