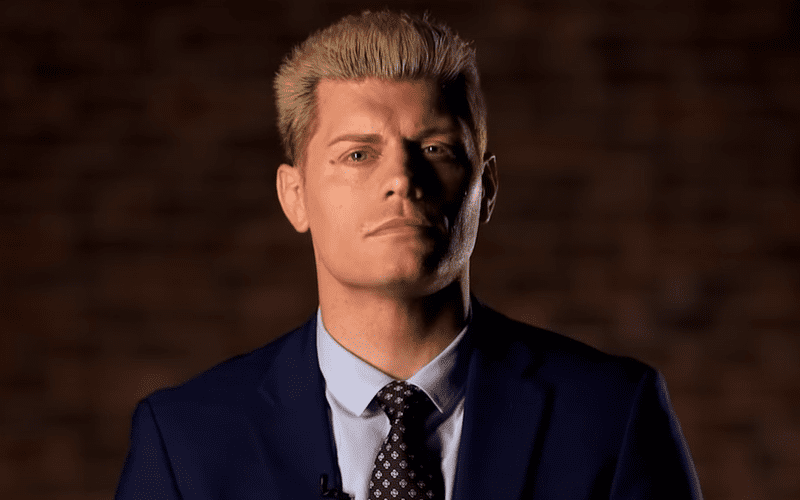 WWE is very protective of their Superstars and they recently pulled a bunch of them from Southside Wrestling’s final event. Now AEW might be helping out.

We previously reported that Southside Wrestling’s 9th Anniversary event will be their last ever. This is sad, but they had been promised by WWE that several NXT UK stars who once worked for the promotion could return for one show. Then WWE pulled those Superstars that were promised after the promotion already made up posters and started promoting.

This announcement really hit hard with some fans and Cody Rhodes obviously noticed. The AEW EVP tweeted at Southside Wrestling saying: “Let me see if I can help…”

All Elite Wrestling has several stars on their roster that Southside Wrestling fans might be very happy to see on October 26th. Let’s see how much Cody Rhodes is willing to help out because AEW doesn’t have a show scheduled on that Saturday.