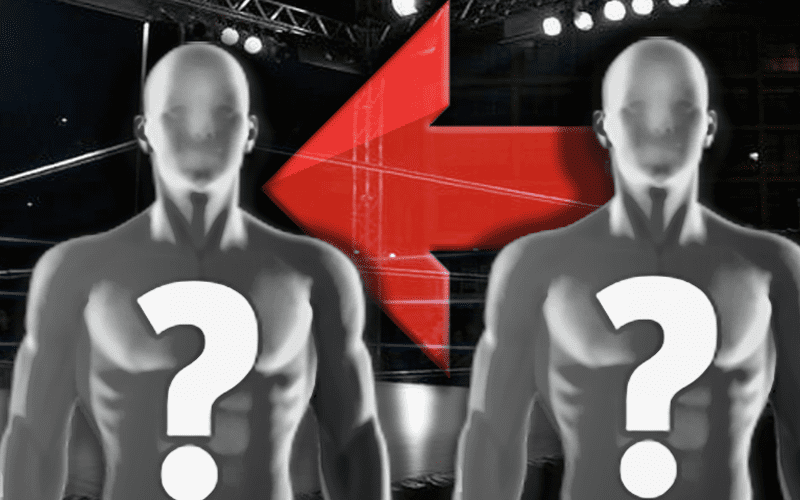 WWE will sometimes allow their Superstars to work certain indie events in the United Kingdom. Those promotions are becoming scarce and one of them is actually closing their doors after the company’s final show on October 26th.

El Ligero, Kay Lee Ray, Joseph Conners, and others were scheduled to appear at Southside Wrestling Entertainment’s 9th Anniversary event which will also be their final show. That is not happening now.

Southside Wrestling Entertainment announced that WWE pulled their Superstars from the company’s final event. They released a public statement explaining the entire situation.

It is with much sadness to announce that WWE have pulled all announced and unannounced talent from our final show.

We asked permission in advance and accepted all conditions . We have spent a small fortune on posters / flyers / banners for the show which are now unusable.

El Ligero and Joseph Conners are possibly the two biggest stars in our 9 year history and Kay Lee Ray built the womens division on her back. With out any of the 3 of them Southside would never have gotton so big with all 3 regulary giving world class matches to the fans.

It also means Brady Philips misses out on a personnal dream match with Dragonov and that former tag champion Xia Brookside and Southside regular Saxon Huxley will also not be able to compete.

Although this is business we have personally taken this badly. 9as was our goodbye and we wanted to say it with the stars who made us what we are , our previous champions and most importantly our close friends.

Sorry guys , we hate this

WWE could have plans for those Superstars that they pulled. Since Kay Lee Ray is the NXT UK Women’s Champion you never know when she might be needed to pop in on NXT’s USA Network show since WALTER and Imperium have certainly made their presence known.