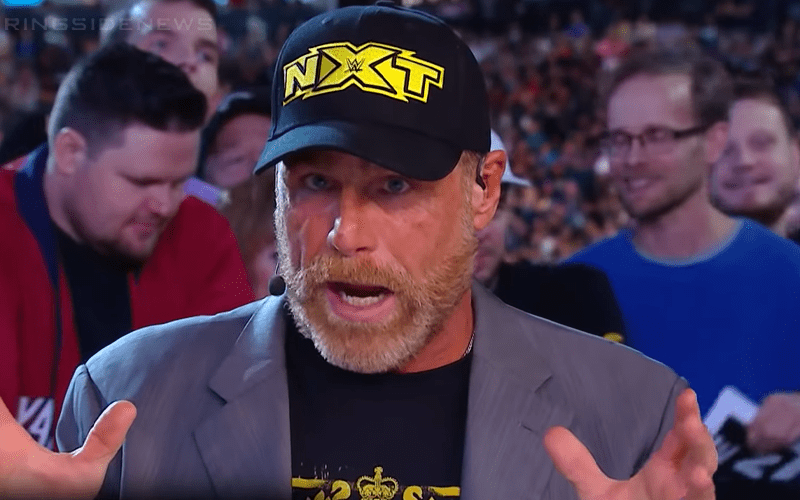 Shawn Michaels will be showing up on Monday to have a ton of fun with DX, but the next night he will also be sticking around and sitting in on commentary during SmackDown Live. Is this a long-term gig for the Showstopper?

Although it’s not out of the realm of possibility to think that Shawn Michaels might be given a slot on the SmackDown commentary team, apparently, it’s not for good. F4WOnline noted that HBK’s commentary role is just a one-time deal.

So it looks like this guest commentary role is a special deal to coincide with the RAW Reunion. It’s an interesting choice and it will also likely be a lot of fun too, but it’s not going to last forever at all

It would be exciting to have Shawn Michaels on commentary every week, but that might be more work than what he wants to do right now. After all, it took a lot of convincing just to talk him into taking on a job with NXT at the WWE Performance Center.

At least we will get HBK for one week on commentary even though it’s very likely not going to be anything we can expect again any time soon.