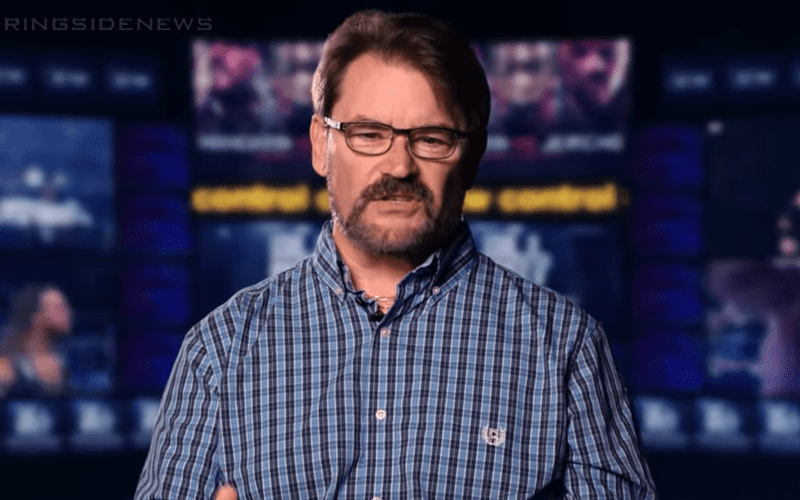 AEW’s Road To All Out featured Tony Schiavone giving introductions in-between segments. His ability to enter seamlessly from one element to another really showed his years of veteran experience. However, there is a big problem with that.

Schiavone is currently signed to an MLW contract. Therefore, when Court Bauer heard that Tony was doing work with AEW he didn’t seem very encouraging of it. The Major League Wrestling founder stated:

“Unless AEW elects to reach out, Tony Schiavone cannot proceed with AEW or any other company doing anything.  I was unaware of him doing the digital stuff until I read it in this week’s Observer.”

Hopefully, they can get this figured out, especially if Tony Schiavone filmed multiple episodes at once. Otherwise it does’t appear that fans should expect to see Tony Schiavone appear with AEW again.

This also makes us wonder what his status might be for Starrcast as Schiavone did some work on Fite TV’s coverage of that event in Last Vegas as well.