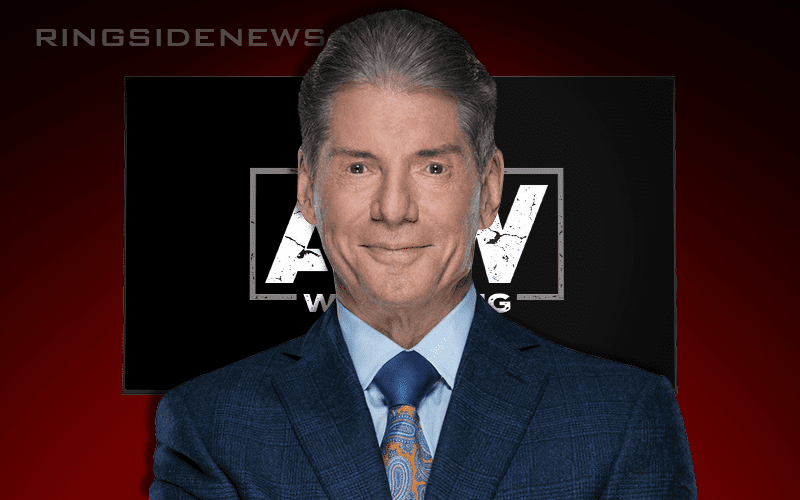 WWE is doing everything they can to keep their Superstars because they don’t want another repeat Jon Moxley situation.

There is a new pro wrestling war between AEW and WWE and it’s getting interesting. Vince McMahon’s company has already fired a pretty big shot by airing EVOLVE 131 on the WWE Network on the same night as Fight For The Fallen. This likely won’t be the last shot either.

Dave Meltzer discussed this new pro wrestling war during Wrestling Observer Radio and what Vince McMahon is capable of.

“Knowing Vince they’re gonna do a counter for the TV and look, they just did a counter for the show on the 13th, they’re gonna counter every move. That’s just how it’s gonna be. It’s a war and you know, Vince gets interested in wars and [AEW] is gonna have to fight back because if it’s a one-sided, you know if they just sit there and keep taking it, you know they’ll be like every other promotion.”

Now that this war has Vince McMahon’s interest the sky is the limit when it comes to what he will do in order to secure a victory. Because he went all out when it came to WWE’s legendary war with WCW over twenty years ago.

WWE isn’t going away, but they still don’t like to share. This is evident and could become even more clear as time goes on.