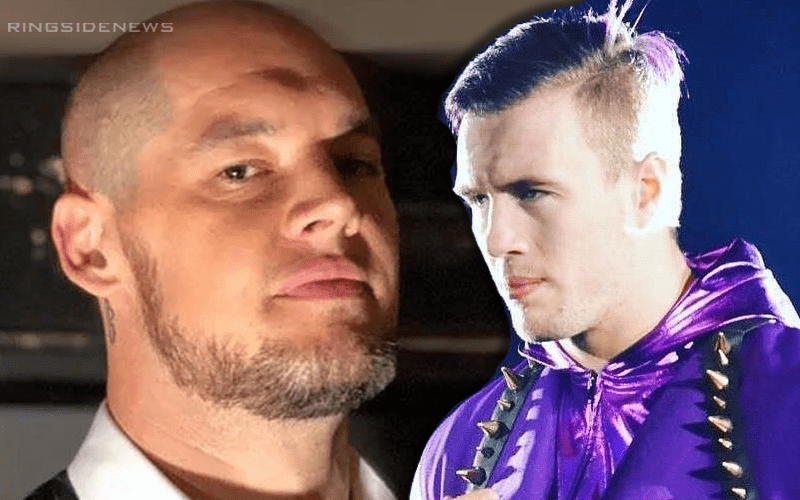 Will Ospreay is seemingly coming to the defense of every company that isn’t WWE right now. Because when Seth Rollins spoke up that WWE is the best pro wrestling company on the planet it sparked a substantial Twitter beef between Rollins and the Aerial Assassin.

Baron Corbin weighed in on this argument as well after Ospreay said that he’s wrestled more matches than Rollins in 2019. Because the former RAW General Manager pointed out that he himself has wrestled more matches than Will Ospreay this year. He also included an animated gif of Frank Reynolds from It’s Always Sunny In Philadelphia slow-mo walking away from an explosion to accentuate his statement.

“No wonder Raw sucks,” Ospreay responded. Therefore, it seems like this war of words is not over by a long shot.

We will have to see who ends up winning in the end, but it might come down to a fan vote. Of course, the best way that fans can weigh in on this is by ratings which WWE certainly could improve as well.