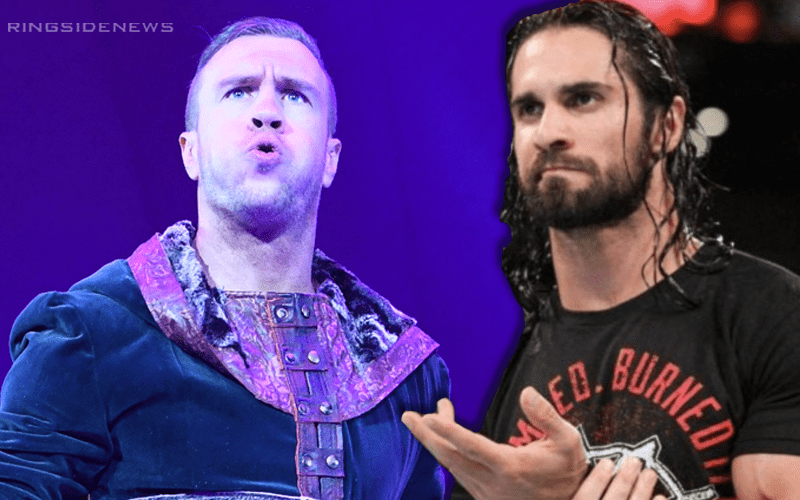 Seth Rollins thought it was a good idea to go on the defensive for WWE in a big way. He bragged about how WWE has the best pro wrestling on the planet. This was followed by some serious conversation from fans.

During Rollins’ online posts, he said that nobody works as much as he does. That immediately caused fans to start tallying up matches.

Will Ospreay, who Rollins burned pretty badly, thought that he would finally weigh in on the situation. All he needed to do was point out some numbers that are readily available online.

Fact of the day:
Will Ospreay wrestled more matches in 2019 THAN @WWERollins

It should be noted that Seth Rollins got a good chunk of time off before WrestleMania so his back could heal, but the numbers don’t lie.

We’re not trying to pick a side, but maybe Rollins didn’t think that one through all the way before he posted something saying that nobody works as much as he does.