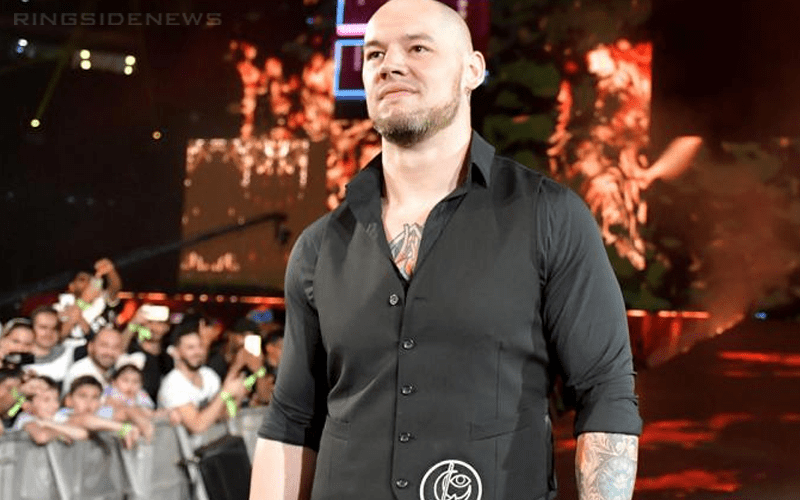 Baron Corbin was paying attention to the Twitter war between Seth Rollins and Will Ospreay. Then when the time was right he threw in his two cents to make sure that people knew where he was coming from.

The entire argument started with Rollins claiming that WWE has the best pro wrestling on the planet. It eventually devolved into Seth Rollins claiming that nobody wrestles more than him. This was followed by Will Ospreay pointing out that this wasn’t true because he has worked more matches in 2019 than the current WWE Universal Champion.

Seth Rollins then offered to compare bank accounts which is never something that is said when you can come up with a better response.

Baron Corbin saw this going on within his timeline and he was obviously amused. So the Lone Wolf decided he would interject his own point.

More important fact Baron Corbin has wrestled more matches in 2019 THAN Will Ospreay.

Another fact I don’t actually know who you are I just wanted to be apart of the convo.

This could very well be a trend of WWE Superstars defending their own brand. Baron Corbin might be battling Rollins on WWE television, but that doesn’t mean he won’t take his side against Ospreay. After all, they picked a side in the pro wrestling war and they need as much support as they can get.

We will have to see how this escalates, but as long as Will Ospreay remains in NJPW it’s not likely things will be settled in the ring.