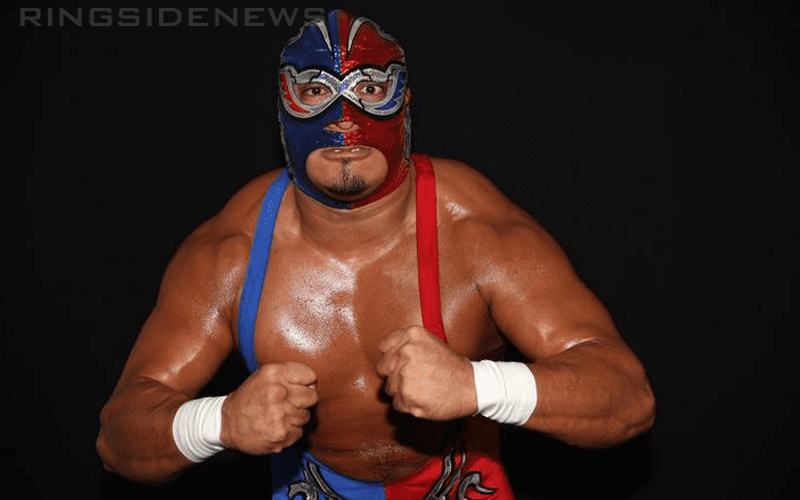 Silver King sadly passed away on Saturday evening during a show in London. He was only 51-years-old. However, his final match was not the only one he had that day.

The legendary Silver King appeared in the 2006 Jack Black comedy Nacho Nibre. He played the character Ramses in that film and Jack Black sent out a touching tribute to his fallen friend after his passing.

Silver King actually competed under the Ramses gimmick earlier in the day before he passed away at the Lucha Libre World event in London.

Later on in the night, Silver King passed away during a match against Juventud Guerrera who he had previously teamed up with that night.

Bryan Alvarez stated on Wrestling Observer Live that “The Record in Mexico” says that Silver King suffered a stroke followed by a heart attack, but we should expect an official cause of death soon as he was pronounced dead in the ring when the ambulance finally showed up.

Our deepest condolences go out to everyone involved in this incredibly sad situation. We will never know if having an ambulance at the event would have been enough to save his life, but no such emergency vehicle was present at the show.