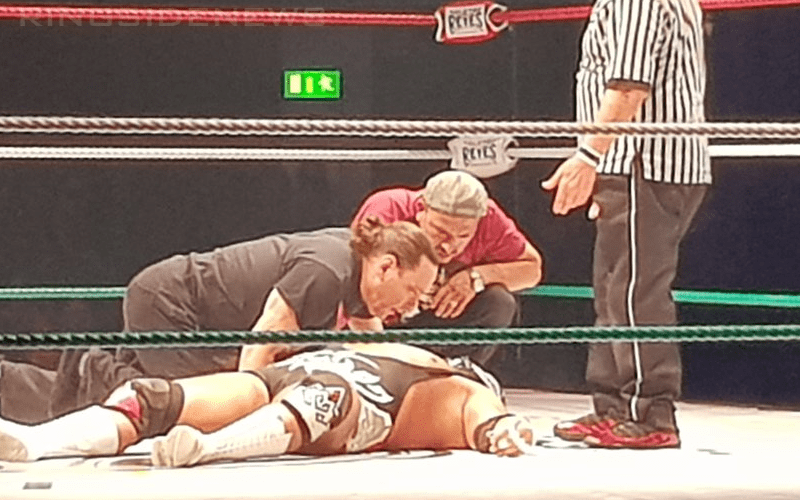 We have terrible news to report as Silver King has died today during his match in London. This is a terrible situation and our hearts go out to his fans, family, and friends.

LuchaBlog has been able to confirm that Silver King has passed away after suffering a health issue during his match today. He was only 51-years-old.

A cause of death is unknown at this time, but he was receiving medical attention in the ring.

I can confirm now. I hate this.

Former CMLL/AAA/WCW wrestler Silver King has passed away after suffering a health issue during his match earlier today. He was 51.

This took place at the Lucha Libre London event today. This is an awful situation and we would like to again extend our deepest condolences.

We have also included a video of Silver King’s work below in case you never got to see what he could do in the ring.