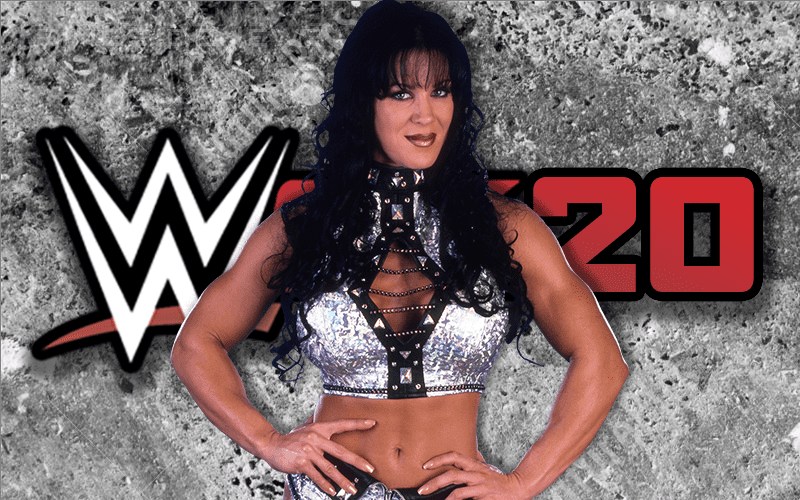 A leaked document supposedly from the Yukes Visual Concepts team not only reveals that Becky Lynch is set to be the cover Superstar, but they will also be including huge moments from women’s wrestling in the upcoming game’s Showcase Mode.

Another exciting announcement revealed in this alleged leaked document proclaims that Chyna will be the special pre-order character.

“The Women’s Revolution will also takeover in the video game worls with a WWE2K20 showcase of the best women’s matches in WWE in WWE2K20 with a pre-order bonus of the great legend Chyna.”

It is also said that the collector’s edition of the upcoming game will feature a D-Generation X theme. This will include “2 DX dog tags signed by Triple H and Road Dogg” along with a DX DVD showcasing their best moments.

It is also stated that the widely popular “My GM” mode will be making a return for this year’s edition of the popular video game franchise.

You can check out the entire alleged leaked document below to let us know what you think.