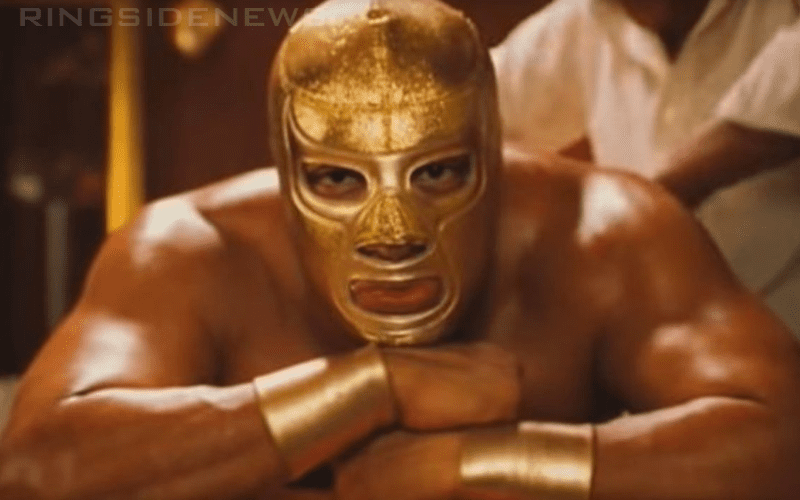 Silver King’s death on Saturday night hit a lot of people very hard. Emotions were running very heavy and blame has been placed on emergency personnel not being available to assist him in his time of need.

During Silver King’s life he performed the role of Ramses in the film Nacho Libre. His part is incredibly memorable and he made a big impression on Jack Black who starred in the film.

In a message that translates from Spanish as: “César González … go with God, brother,” Jack Black posted a great picture of Silver King on the set of Nacho Libre.

This is an incredibly sad time for pro wrestling fans. It seems that people who didn’t realize they knew who Silver King was realized how influential he was to the sport of pro wrestling. His contributions are too many to list and the pro wrestling world reacted in sadness to this horrible loss.

RIP Silver King, we will never forget you.