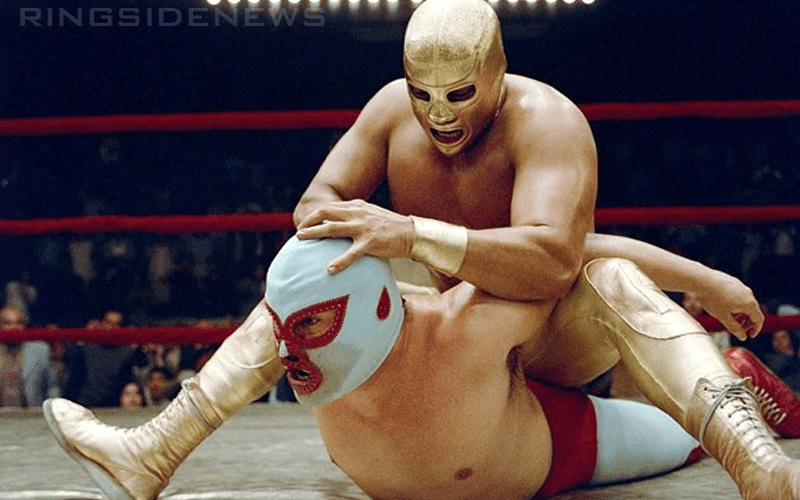 Silver King tragically died today during a match in London. The wrestling world is reacting, but some newer fans might not realize the amazing impact the man had on pro wrestling.

Although some fans might not remember him or know of his in-ring work, they might remember him from an iconic performance in a popular Jack Black movie.

Silver King might be best known to some fans as an incredibly intimidating and oiled-up opponent of Jack Black’s character in Nacho Libre named Ramses.

You can check out a clip of Silver King as Ramses from Nacho Libre below.