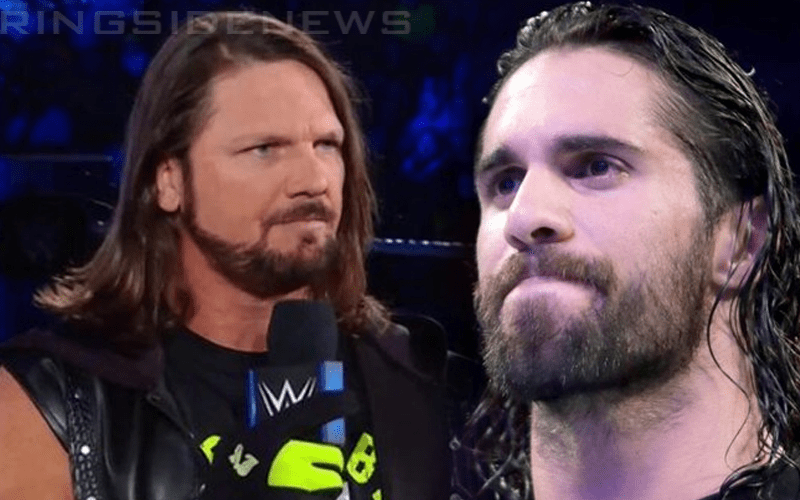 AJ Styles was reportedly injured with a hernia. This was first reported by Dave Meltzer, but AJ Styles went on to shoot down the report in a big way. This doesn’t change the fact that the narrative is still out there.

Dave Meltzer noted in the Wrestling Observer Newsletter that Styles has a hernia, however, “On Tuesday, when he was cleared, he was listed as still having injuries to ‘shoulder/abdominal.'”

Styles continued his online assault on pro wrestling journalism with a tweet that discredited this information for not being based on facts.

“Reporting in this world is not being based on facts, but who can get the story out first.”

Seth Rollins replied to Styles by saying, “Ain’t that the truth?” This is very interesting because Rollins is reportedly out of action for a month with a bad back.

We would like to make it clear that Ringside News reported Meltzer’s story since he is regarded as credible, but we got an updated story up as soon as more information was available.