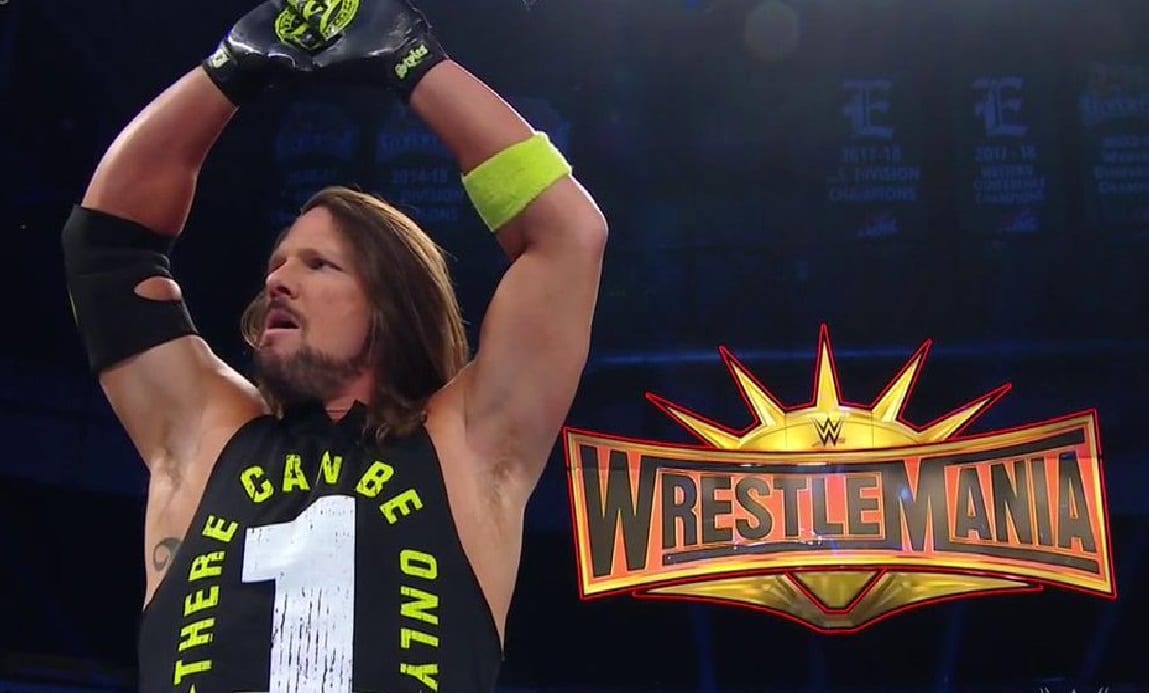 Dave Meltzer said that AJ Styles suffered a hernia. However, that might not be the case at all.

Styles came out to conclude SmackDown Live this week and performed several moves. Hernias are painful and Styles wouldn’t be able to perform his signature moves if that was the case.

Sean Ross Sapp of Fightful reports that he’s spoken to people backstage and nobody has heard of Styles’ hernia at all.

“I was told people backstage didn’t hear of AJ Styles sustaining any type of a hernia or anything like that.”