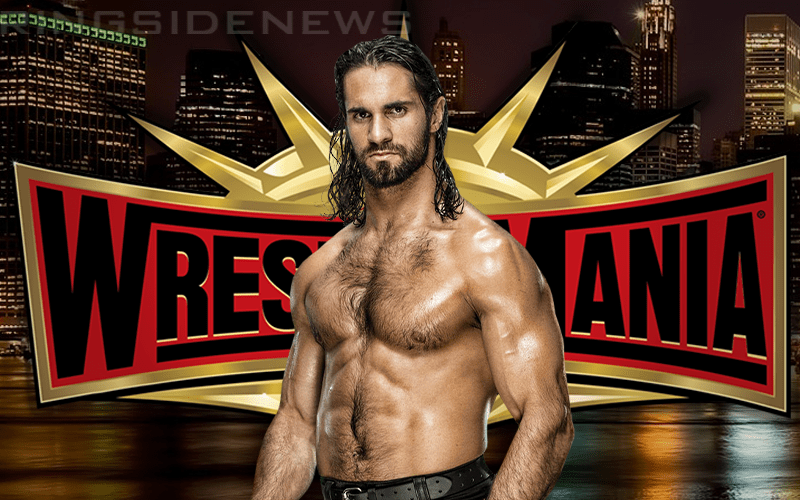 Seth Rollins is currently out of action. His absence from Raw caused WWE to change their plans for Raw and possibly for Elimination Chamber as well. He is dealing with an injury during the worst time possible as a WWE Superstar, especially one with a WrestleMania main event match waiting on him.

John Pollock at Post Wrestling reports that there is currently no worry that Seth Rollins will be unable to work his scheduled WrestleMania match.

Rollins is suffering from a bad back and one of the things that WWE is doing to help him get better is letting him take time off. He is cleared to travel so Seth Rollins is still possible for upcoming Raws. He isn’t expected to work house shows or get physical for about a month.

Seth was reportedly already injured when Brock Lesnar laid an on The Architect last week. Therefore, if he was okay to take so many F5s then WWE likely didn’t see that much risk in legitimately injuring Rollins.